Most people don’t know a lot about CPAs other than they do taxes. But there’s a lot of history there. If you’re interested in becoming a CPA, you might be interested in some of the facts and history of the profession below.

And if you find this subject fascinating, you may want to earn your accounting degree and CPA destination by using this website.

What does bubblegum have to do with accounting? It was invented by one! Walter Diemar, an accountant, created the famous product in 1928. He made it pink for only one reason: It was the sole dye that was available.

You’d think that the FBI or federal agents would’ve brought down the notorious gangster. But it was accountants who nailed him. Although guilty of most crimes under the sun, including bootlegging and murder, Capone was eventually convicted for tax evasion. 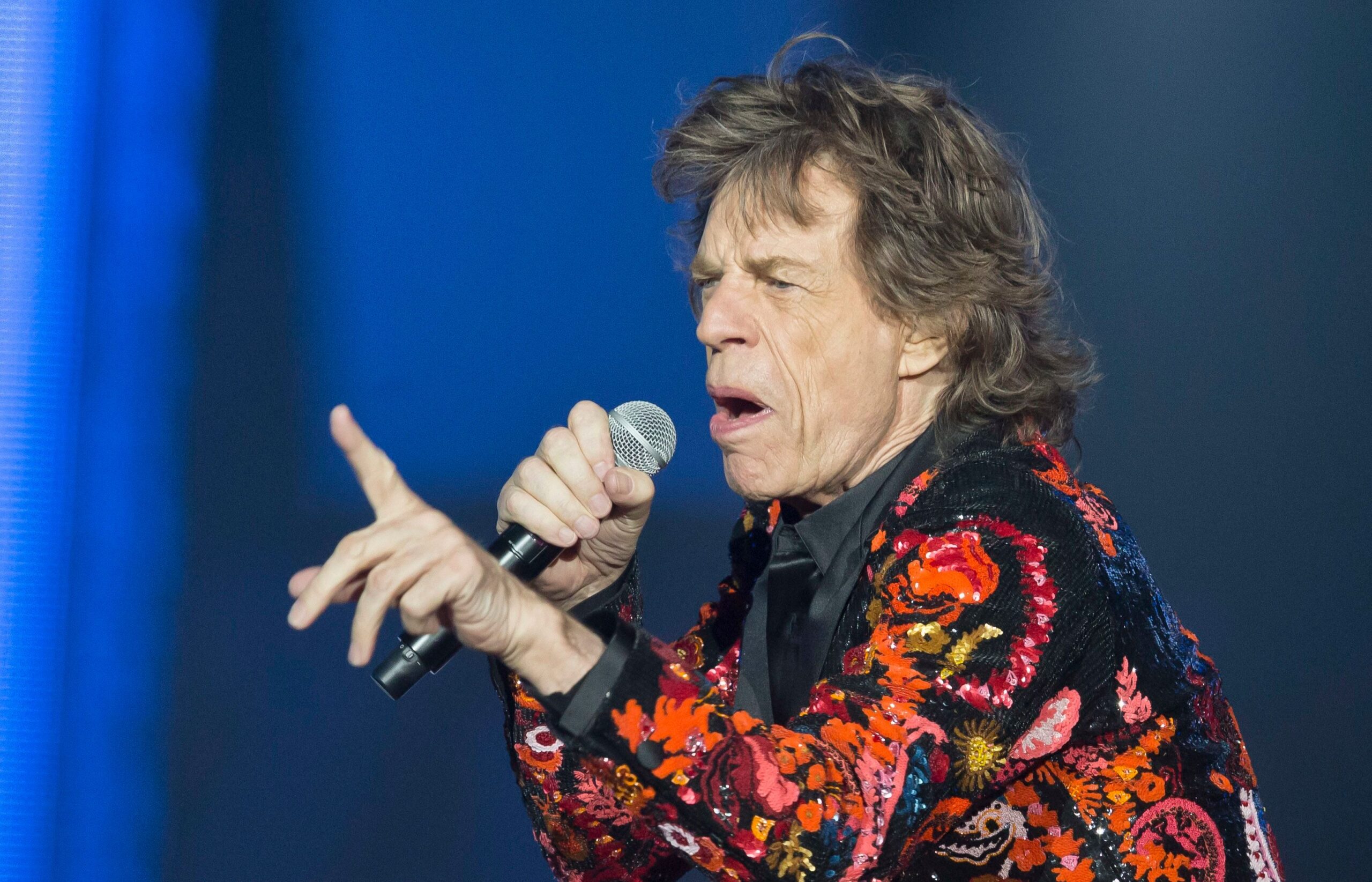 The famous English comedy troupe often made fun of accountants. One possible reason could be John Cleese’s dad longed for him to grow up to become an accountant. He intended to begin work for a major accounting firm in the UK before his comedy career got rolling.

Did you know that accountants play a vital role in these famous film awards? Every year, several accountants spend about 1,700 hours each year before Oscar night, carefully counting all of the award ballots. It’s all done by hand, too.

Luca Pacioli was an Italian mathematician who is called in many circles the father of accounting. He released his initial publication on double-entry accounting in the late 1400s. Guess who a student was – Leonardo da Vinci.

Many of us think of FBI agents as big, strict law enforcement folks who are out there running around chasing bad guys. And some of that’s true. But right now, the FBI employs almost 2,000 accountants, and they work as special agents.

The Bureau of Labor Statistics (BLS) reports that the employment of accountants, CPAs, and auditors will grow at least 10% from 2016 to 2026. That’s faster than the growth rate for most other occupations.

The Accounting Hall of Fame

Admit it – you had no idea there was one! But there is! The Accounting Hall of Fame is located at The Ohio State University. It was established in 1950 to honor accountants who have made significant contributions to the field.

Egyptian bookkeepers thousands of years ago kept accurate records of goods that were stored in royal storehouses. Those records were known to be highly precise because if mistakes were ever found, the offending bookkeeper could be put to death.

Also, scribes who lived in Mesopotamia kept careful records of commerce on tablets made of clay. And in ancient Greece, the accounting books for bankers indicate that they loaned money and helped citizens do cash transfers with banks in nearby cities.

The Beginning of Formal Accounting

The modern accounting field started in 1854 in Scotland. Queen Victoria authorized a royal charter in Glasgow to the Institute of Accountants. This created the chartered accountant profession. Today, the oldest organizations of public accountants are in Scotland.

When you first got interested in accounting, did you have any idea of the long and exciting history of the profession? You’re involved in a fascinating field with a great career ahead of you! 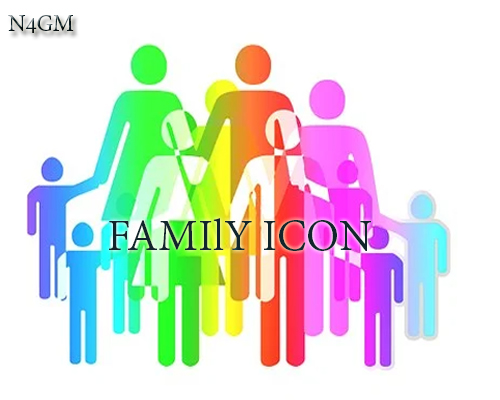 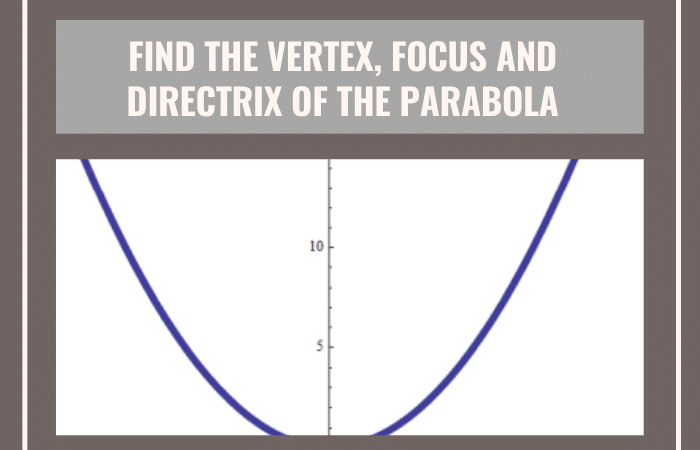 A plane curve where any point is equidistant from a fixed point called the focus and the fixed straight line called the directrix is defined as a parabola. It is a U-shaped curve. A parabola is also defined as a conic section that is obtained from the intersection of a right circular surface of a… 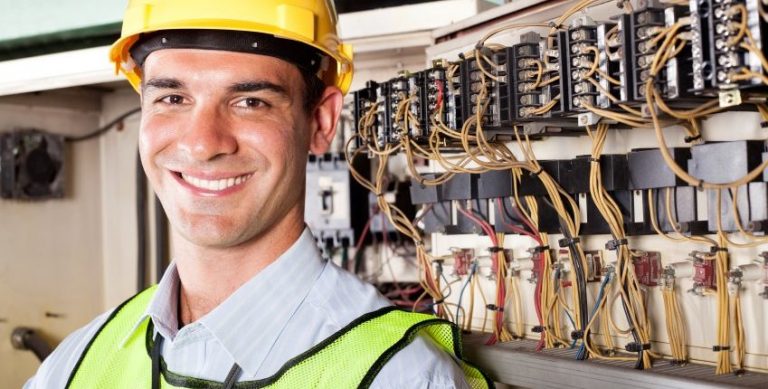 If you live in Sydney and you are overwhelmed by the amount of electricians ready to offer you services, you need to filter them out to land on the most reliable one. You cannot predict the electrical situations of your home. Due to constant usage, electrical wires may get damaged. Different situations may also occur… 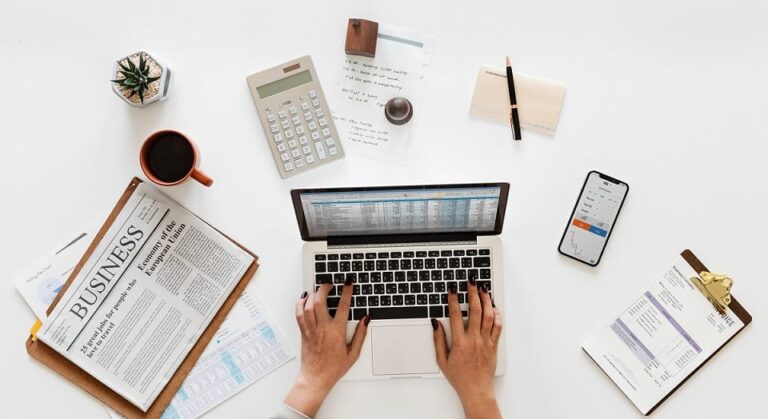 As you prepare to take the CPA exam, it’s important that you do everything within your power to fully prepare for the content and nuances of the exam. A good review course can help you in this regard. The only question is, how do you pick the right one? Why Take A CPA Exam Review… 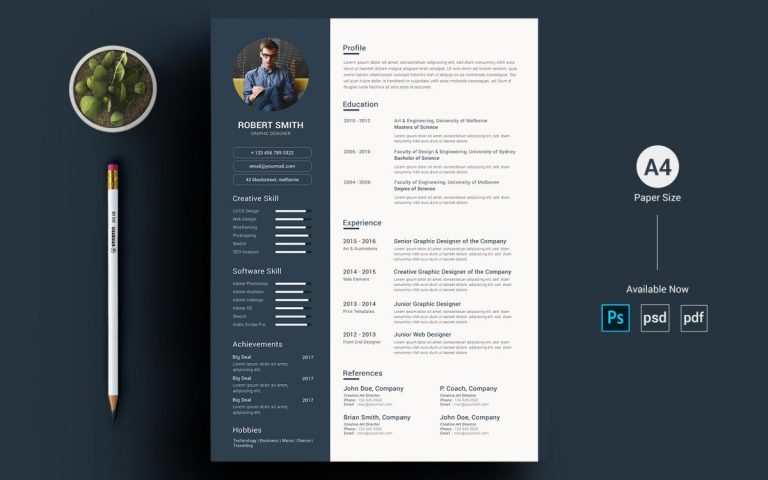 When searching for information about how to create a professional resume, you will discover that there are many tips, tricks and techniques involved. Some of these are obvious, others less well known. One of the things that are less well known is what kind of format to use. In this article, I’ll briefly explain some… 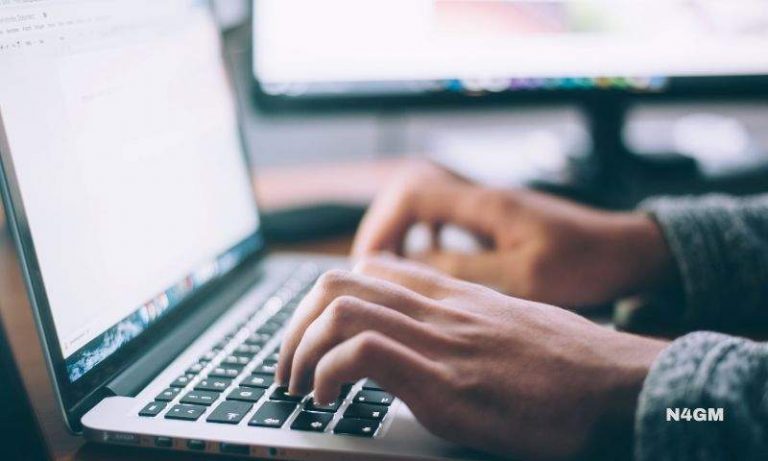 Best COBOL Online Courses: Programming languages are not trendy. They serve a purpose. Businesses around the globe need COBOL-savvy application developers to create new features, modify logic, integrate it with other applications, and implement modern development practices. This course aims to teach participants how to create basic COBOL programs. Best COBOL online courses are a…