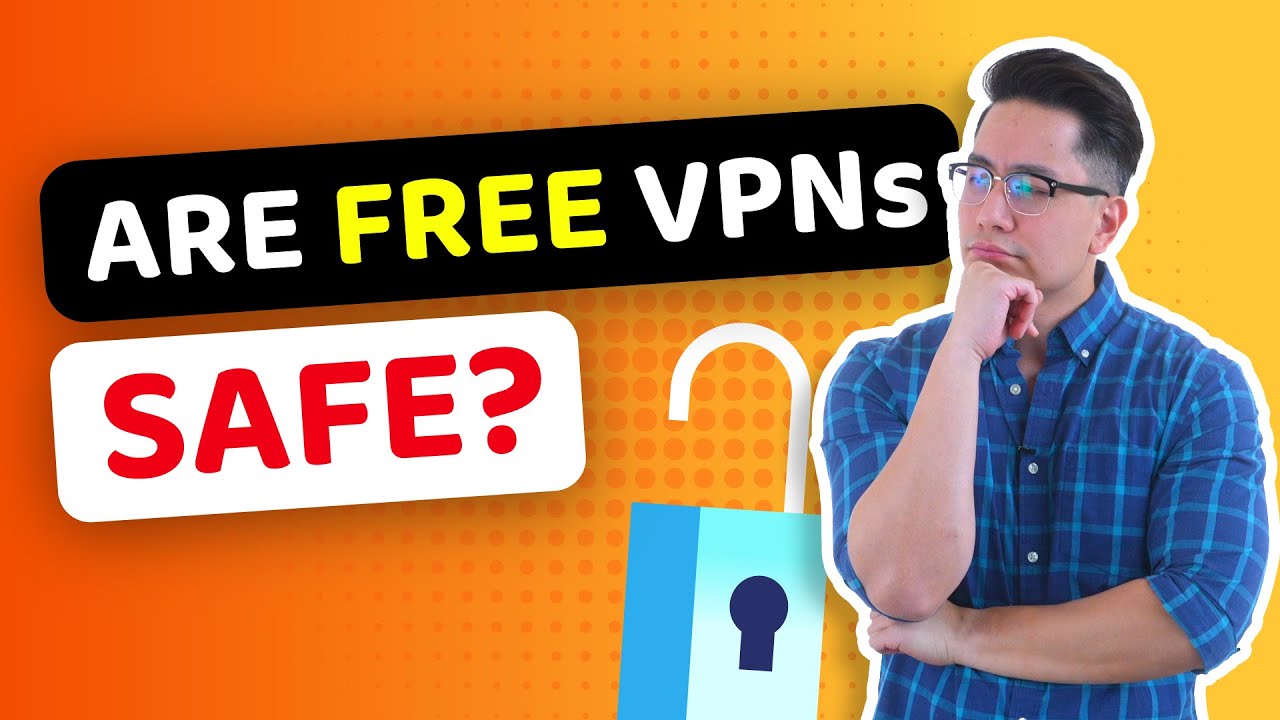 Are free VPNs safe? We are living in the era of internet war where Hackers, Private and Government Agencies have all eye on your every movement. So Privacy and security are essential in the digital age.

There are many tools available that will help you protect your data from prying eyes. A Virtual Private Network (VPN) is one such tool. Free VPNs are becoming more popular as a cost-effective and easy way to protect your online browsing activities.

NOTE 📝 – “A virtual private network, also known as a VPN, is an important way to protect your privacy online. It’s especially useful when you log on from public spaces such as a coffee shop, airport lobby, library, or coffee shop.”

Before you can connect to the internet, you must first log in to a VPN provider. This ensures that no government agencies, hackers, or businesses can see your IP address while you search the internet.

VPN providers also protect your data by encrypting it, so no one can see which sites you visit, what files you download, and how you play games or stream videos.

Privacy is an important commodity in this era of digital tracking. Many smartphone users use free VPNs to achieve privacy.

Online, 25 million users of free VPNs were exposed to their personally identifiable information in 2022. As if accidental data exposure wasn’t enough, some VPN providers will even sell your data. A free VPN connection is clearly not the best way to solve your privacy problems.

This article provides insight into the complicated practices of free VPN providers. This article will help you understand why using a free VPN can be dangerous and what you should do to increase your online security.

If you’re looking for a way to protect your online activity without paying – you can consider a free VPN, But VPNs that are free can be dangerous because they don’t protect your privacy but rather compromise it.

After that, If you’re considering a few VPNs, it’s smart to be aware of issues that could be related to free offerings, including these.

Here’s what you should know before using free VPNs:

1. Free VPNs have vulnerabilities and malware ✅

According to the 2016 CSIRO study, of the 10 VPNs most likely to be infected with malware, six were free ones.

It’s important to be aware that some free VPNs may have vulnerabilities that can be exploited by hackers or may contain malware that can infect your device.

✅ Our Suggestions: To minimize the risks of using a free VPN, it’s important to carefully research and choose a reputable VPN service that has a proven track record of security and privacy. It’s also a good idea to avoid free VPNs that require you to enter personal information or that have unclear privacy policies.

Many free VPNs make their money by selling users’ data to third parties or displaying ads, which can compromise your privacy.

✅ Our Suggestions: To minimize the risk of your data being collected and sold, it’s important to carefully research and choose a reputable VPN service that has a proven track record of protecting user privacy.

3. slowing down your internet connection

You might find that your online connection is sluggish when you log onto the internet through a free VPN service. It is possible that using a free VPN could slow down your internet connection.

This can occur for a variety of reasons, including the following:

✅ Our Suggestions: If you are using a free VPN and experiencing slow internet speeds, it may be worth considering switching to a paid VPN service that offers more bandwidth, better server infrastructure, and fewer users.

4. VPNs could allow the delivery of online advertisements

Some free VPNs may display ads to their users or sell user data to third parties in order to generate revenue.

✅ Our Suggestions: It is important to carefully read the terms of service and privacy policy of a VPN service before using it, to understand what data is being collected and how it is being used. It is also a good idea to research the reputation of the VPN provider and read reviews from other users to get an idea of their privacy practices.

Certain free VPNs could hijack the browser of your computer and direct you to various websites without your consent. Based on CSIRO research, HotSpot Shield did this to its customers by redirecting users to alibaba.com as well as ebay.com.

6. VPNs can permit governments to collect data from users

A study conducted by VPNpro discovered that the top 97 VPNs are run by 23 companies owned by their parent company, with a majority of these located in countries that have inadequate privacy laws.

The most alarming aspect of these findings is the fact that China has severe VPN restrictions. The VPN companies could be authorized by the state in which they are located to collect data from their users.

The traffic of proxy servers that pass via the no-cost VPN servers will often generate CAPTCHA requests. These are the tiny images of buses crossing walks, boats, and other vehicles that are used to distinguish real humans from algorithms. So, if you choose to make use of a free VPN be prepared for being scrutinized by algorithms every day.

To conclude, protecting your security and privacy in this digital world is of the utmost importance. It is why a Virtual Private Network (VPN) is among the most effective tools for achieving this.

It is not just a way to shield your personal information from the eyes of the authorities however, it also gives you access to content that would otherwise be blocked in specific regions in the world.

The most important thing to do is do your research and select the VPN service that is able to meet all your needs. Spending the time to do this can be worth it in the end. 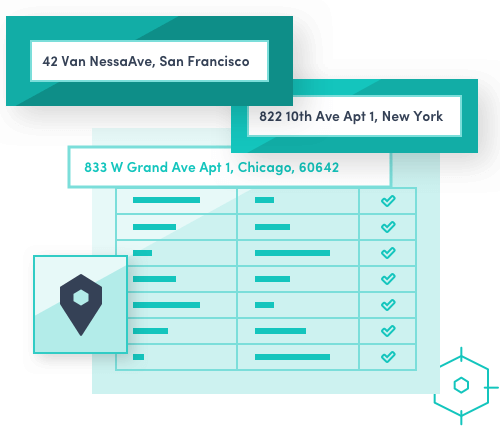 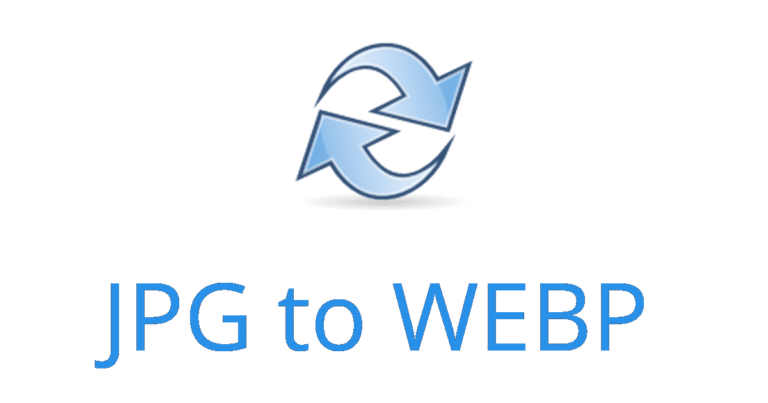 Webp converter Online is free online Software that lets you convert your images to the WebP format from Google. This WebP converter is extremely intuitive to use and operates perfectly. On both the Windows and Mac OS X operating systems. It’s absolutely ideal for anybody who would like to convert pictures for almost any reason…. 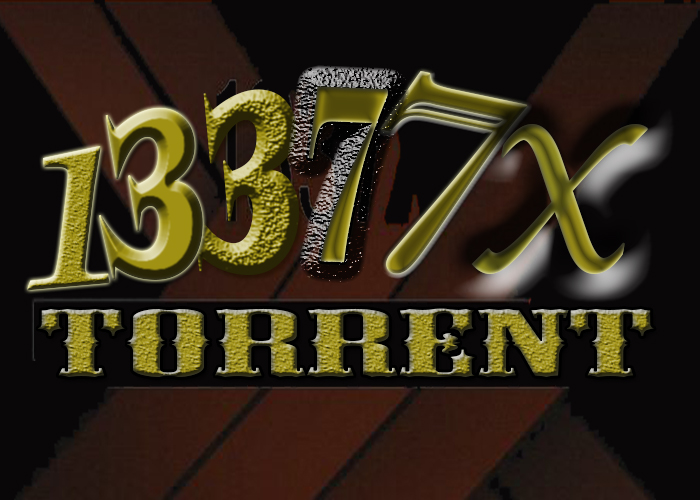 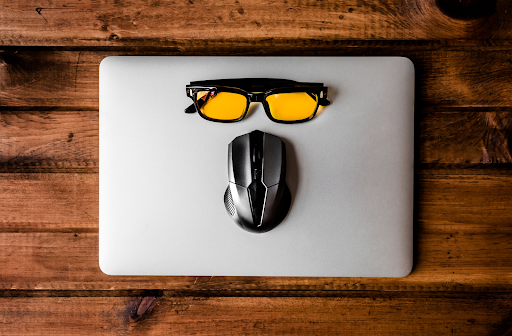 Do you hop on a multiplayer game with friends straight after work or study? Do you like playing games during your leisure time? If yes, you need blue light glasses. You cannot afford to ruin your eyes while indulging in your favourite activity. If you do not make use of blue light glasses during gaming,… 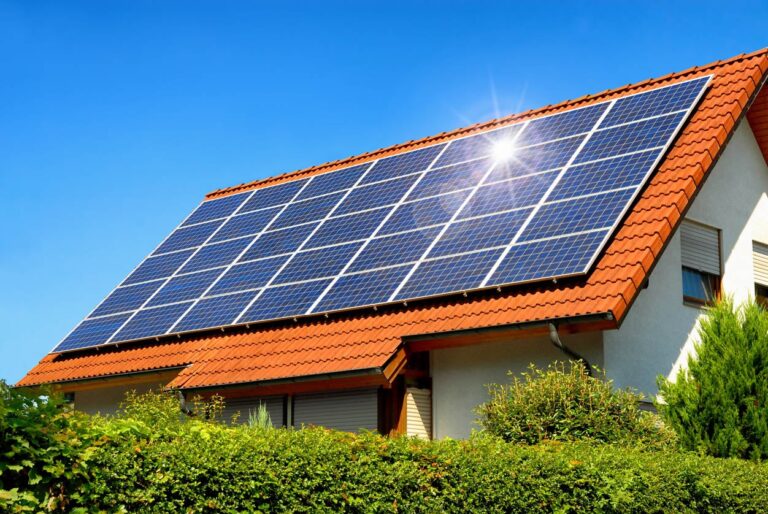 The solar power industry continues to grow at an unprecedented rate. In the last 10 years alone, according to the SEIA, solar has grown by 33% annually. This is due to the lowering cost of solar panels, as well as solar panel installation, and the increasing alarm around the impact of fossil fuels. But for the… 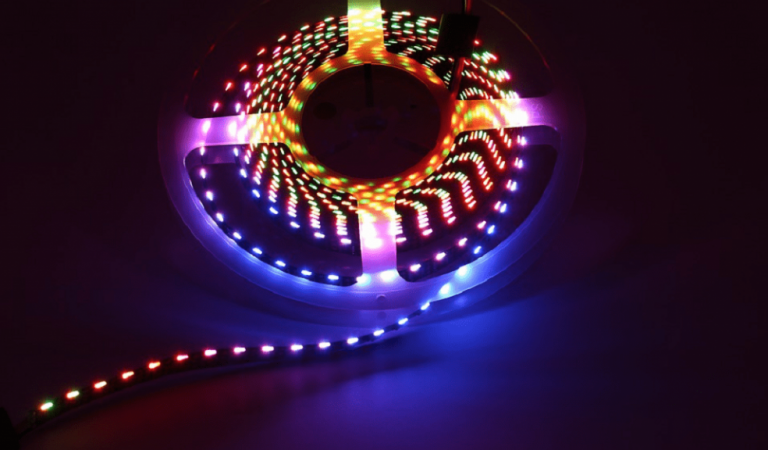 What are the advantages of using LED strip lights? When designing furniture for the interior, an innovative method that provides style, beauty, practicality, and also saves you money is using strip LEDs (or strip LEDs). When utilized in conjunction with aesthetics and anesthetic, you can be assured of the longevity of the product, the elegance…