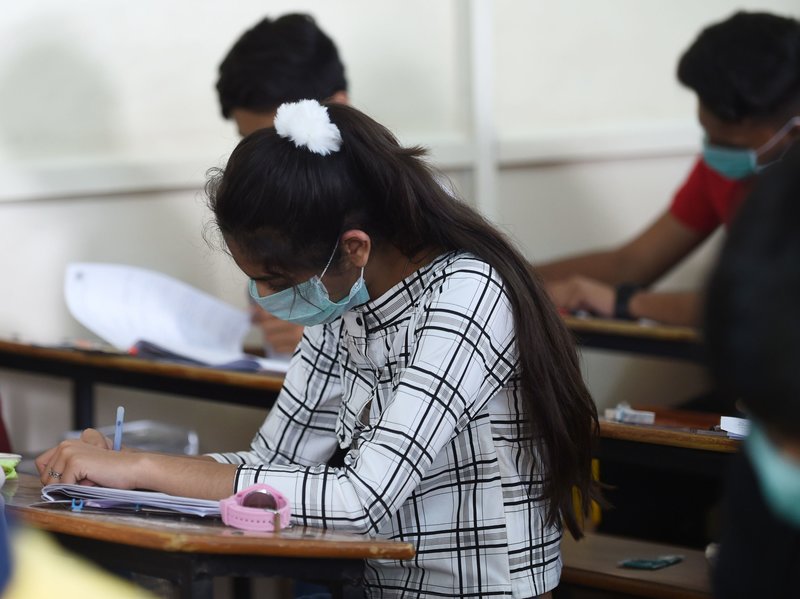 As a careful step, the Gujarat government has chosen to close all schools, universities and instructive foundations, pools and multiplexes for about fourteen days beginning from March 16 in the wake of the developing danger from COVID-19.

The legislature has additionally forced a fine of ₹500 for spitting in broad daylight.

“Every instructive establishment — schools, universities, educational cost classes, anganwadi — will stay shut from March 16 to 29. No training work will be finished. All the film lobbies and pools will likewise stay shut,” Chief Secretary Anil Mukim said on Sunday.

Prior, the State additionally prohibited meetings, courses and workshops till March 31 and spoke to the general population to maintain a strategic distance from huge get-togethers and defer any such occasions till March 31, she said.

On Saturday, the government issued a notification declaring the virus as an epidemic under the Indian Epidemic Act, 1897, empowering certain officials to take action against classified cases as part of preventive measures.

The notification called the Gujarat Epidemic Diseases, COVID-19 Regulations, 2020 will remain in force for one year, said an official.

The regulations grant powers to officers such as commissioner (health), municipal commissioners, district Collectors and chief district health officers, among others, to deal with cases related to the virus, said Principal Secretary (Health) Jayanti Ravi.

“There is no epidemic. It is only a provision for legal empowerment for preventive action & intervention,” Ms. Ravi said.

“We have issued a notification. This does not mean there is any epidemic. Officers like the Collector, chief district health officers, DDOs, municipal commissioners, etc. have been granted power to act on cases to ensure no cases of leave against advice comes up, and patients are forced to stay in quarantine even when they say no,” she said.

According to her, there has not been a single case so far.

The district administration has been empowered to seal the geographical area from where COVID-19 has been reported, bar entry and exit of the population in that area, close schools, offices, ban vehicular movement and isolate suspected cases in hospitals among others.

The regulations framed by the Health department also require a person with a history of travel to the country or area from where a case has been reported to isolate himself at home, and in case he refuses admission or isolation, the authorised persons will have the power “to forcefully admit, retain, keep and isolate him for 14 days from the onset of symptoms or till the reports of laboratory tests are received”.