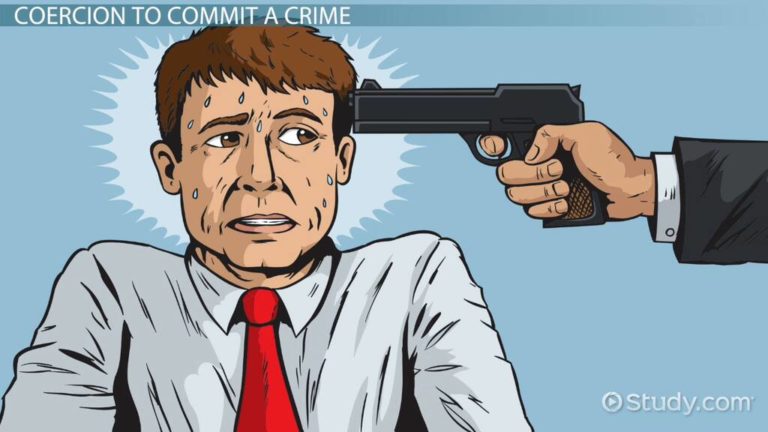 In this article, we discuss the modern government coercion episodes we have seen in the last decade or years. The main motive is to do so is to enlighten the general public. We, as humans, must stand together to learn fundamental human rights.

For years, humans have been victimized, going through the mental and physical distress put forward by oppressors of the society. This is a common factor that every other country, not spared by its democratic status, has observed from time to time.

This cannot be clear to us without knowing what kind of distress does come under the coercion many of our brothers and sisters are facing across countries. 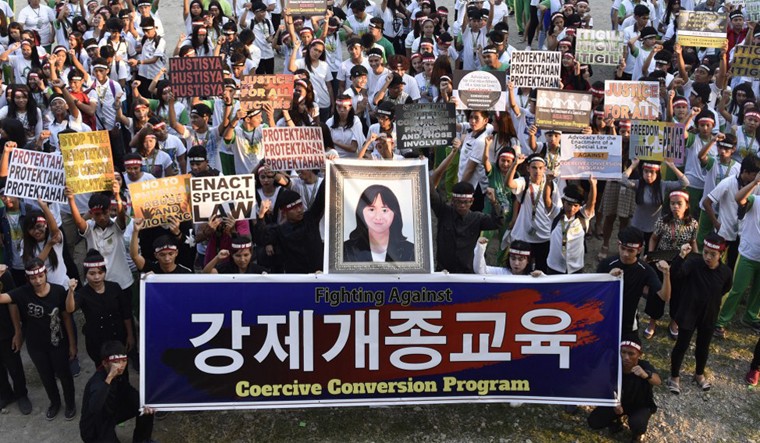 When religious minorities in South Korea find that their children now belong to the Shincheonji community, they are forced to take consultation from the Cult Counselling Centers.

If they do not seek help from these centers, they have to pay serious consequences.

These might be related to boycotting of the families by the entire neighborhood, abduction of the kids, mental and physical torture by unknown cult members, and much more.

We can say, there is peer pressure for these parents to ensure that their kids do not take drastic steps to follow the Shinchoenji religious practices.

The pastors working at these centers, namely “Christian Cult Counselling Association of Korea,” teach the parents to either confine or kidnap their kids themselves. The government is such that the pastors are not getting involved directly.

They well very know that if they get directly involved, this will land them in the legal proceedings. We can say that parents are first coerced by the pastors, who take advantage of these parents’ fear and growing anxiety.

In return for this, parents are forced to kidnap or confine their kids for the long term. Often, this kidnapping or confinement practices take place in the most remote areas.

After a while, these pastors force the kids to sign the affidavit, stating that they would no longer belong to Shincheonji religious beliefs. The kids, obviously out of fear, end up signing these forms.

Recent reports have shown that Uighur Muslims working in Xinjian, the north-west Chinese region, are enrolled in the labor exchange programs. These workers are forced to behave truly Chinese.

The government also forces them to learn Mandarin for working in different factories and companies. Currently, they are working in medical factories to make PPE supplies. However, such work is against their religion. But they are forced to pledge their loyalty to China and work on an urgent basis in these factories.

Earlier, it was reported that these products were made for Chinese residents. The government is also shipping the manufactured products made by the forced labor of these ethnic minorities to other countries like the USA.

To stave off any false media publicity or questions to be raised from the general public, these programs are run under the disguise of local programs to reduce poverty.

For years, there have been reported cases of young non-muslim girls getting abducted, raped, or simply go missing. Later on, if they are found, they are either married to Muslim men (double their age), or raped, and even pregnant. However, the result is always that they have to forcibly become Muslim.

In October 2019, various newspapers reported that Huma Younus, an earlier Christian girl, was abducted by Abdul Jabbar. He confined her to his house and did not let her meet her parents.

The case of this woman has been closed-shut by the Judicial Magistrate of the East Karachi. There have been reports of the papers sent to the girl for the forceful conversion of her Christian religion to Muslims and the marriage papers.

Adbul and his brother, Mukhtiar, have blackmailed Younus’s parents that they will not send the girl back to their house. They do not care even if the entire Christian community living in Punjab of Pakistan comes to them for seeking her rescue.

Her parents have argued that the marriage has been illegal because she’s a minor. However, others have been claiming the opposite because the girl has already had her first menstrual cycle.

5 Tips How To Maintain Focus While Studying In 2020
The Best Way to Learn English - Gettatutor Review
How to Manage Your School Work When Studying From Home
Questions To Ask Electricians Before Hiring One
What Is The pH Of A 3.4x10-8 M HClO4 Solution At Room Temperature?
How Using Fintech Can Help Manage Student Loans
What is NFT (Non-Fungible Tags)? An Electronic Resume Format
9 Most Common Types Of Check Frauds
Successfully Studying For A Masters Program In Education
5 Reasons Why Going To Kids Early Learning Centre Is Beneficial For Yo...
How To Migrate Shopify to WooCommerce
How To Find The Best Student Accommodation?
Spread the love