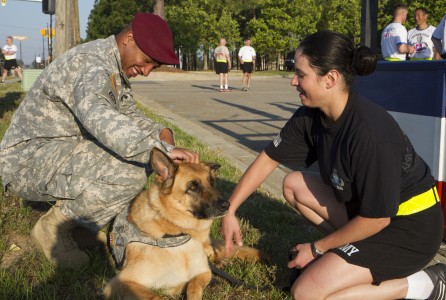 “A dog is man’s best friend” wouldn’t mean very much if the man wasn’t trying to help out their dog in times of need or make sure they were getting the care they want. That includes helping out anxious fur babies when they’re traveling, left alone, or need some assistance.

To help combat your dog’s anxiety, here are a few things listed below. Some of them may be familiar to you, like if hemp oil for dogs and CBD Dogs Treats can have an impact on them by keeping them calm. 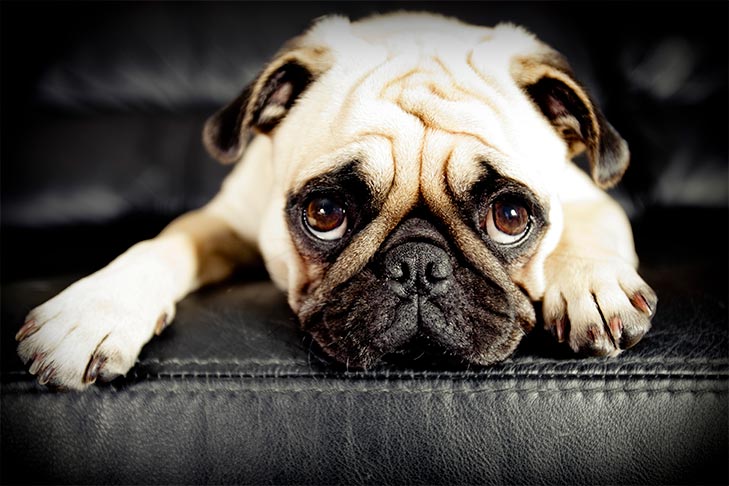 You’ve often heard about how pheromones can influence who you are attracted to, but they can also play a role in keeping your dog calm.

When a puppy is nursing at a young age, the mother releases a calming pheromone that encourages them to lay down, not make such a fuss, and eat regularly. While it’s a little strange to go out and find a random nursing dog, you can buy a synthetic version in pet stores.

It can either be applied through their collar or a diffuser. To find the right version, it’s best to get into contact with your vet.

While this may not be the immediate route you take, medication can be a solid choice for many dog owners. Some vets recommend supplements that contain specific milk proteins that help calm the dog. These act in the same fashion as the pheromones, helping calm your dog down as if it were time to eat.

You’re not going to be able to slip your dog a Xanax, but some vets recommend a drug called Sileo. Sileo works by restricting a particular fear chemical that works to dampen their anxiety response.

You May Also Like: Essential Information About Dog Anxiety And How To Treat It

Music is a great tool used by humans for relaxation and concentration, but can it work for dogs as well?

Music has been proven to play a significant role in keeping dogs calm. There are some companies out there that specialize in various dog music, but if you don’t feel like buying a CD, then you can throw on a classical music mix.

They recommend putting your dog in a dark, quiet room and playing the music to help calm them down. It may also work with you if you’re having a stressful day!

Hemp oil is slowly becoming popular amongst people from all over the world, and it’s also making waves in the canine community.

In humans, it’s been shown to reduce anxiety caused by public appearances, those with anxiety issues, and those that suffer from panic attacks.

While your dog may not be giving a lengthy PowerPoint presentation anytime soon, hemp oil for dogs can help them calm down before a long road trip or when you have to leave the house for an extended time.

Would dogs enjoy a spa day?

You would have noticed that your dog loves attention. Whether that’s being patted or a gentle shake of the ears, your dog is often longing for affection. Research isn’t exactly abundant on the issue, but people have noticed that gentle petting does help dogs calm down in certain situations.

Did Your Baby Receive Baby Formula In The Hospital?
An Appreciation Of Peptides And Their Importance In Skincare
The Benefits Of Chiropractic Care During Pregnancy
Medigence_GP_disc Replacement In Singapore
3 Ways To Encourage Your Kids To Get Daily Exercise
How to Get Rid of Your Acne Scars
Essential Information About Dog Anxiety And How To Treat It
5 Challenges New Mothers Face
Things You Need To Know About Making A Safe Homemade Skin Care
Top 20 Tips To Prevent Addiction Relapse
7 Health Benefits Of Fermented Food
Trying Out For A Marathon: History And Benefits
Spread the love
0 0 votes
Article Rating
Subscribe
Login
0 Comments
Inline Feedbacks
View all comments