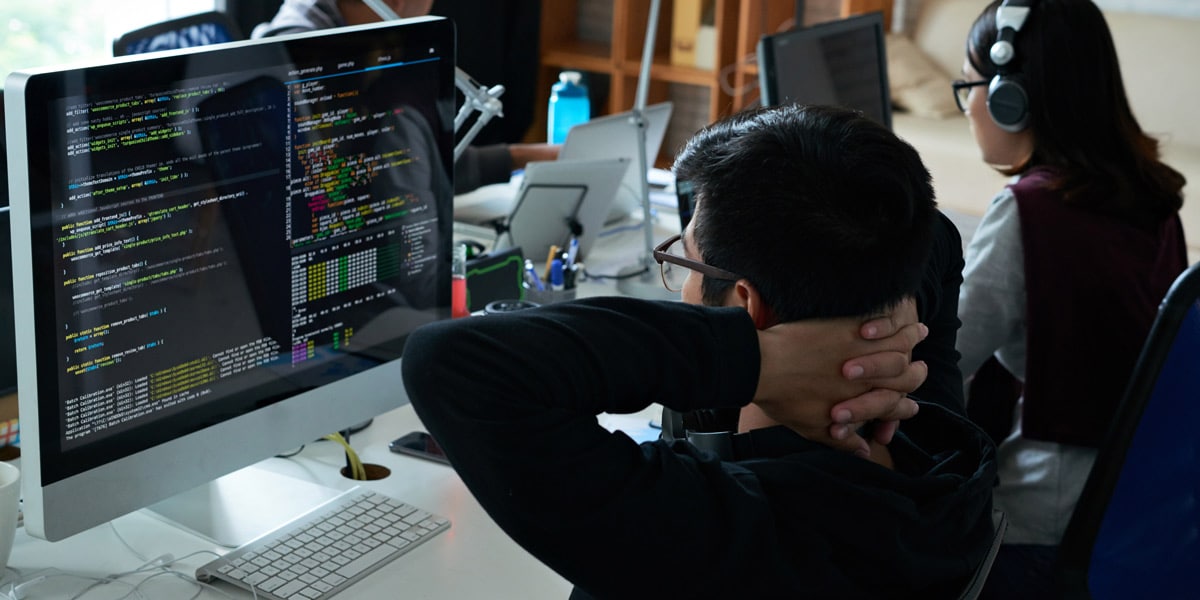 The present era has seen the emergence of a rising number of mobile applications which although are quite useful, could still not scale up to the usefulness of web-based applications.

These web-based applications provide beyond a similar functionality to the mobile apps wherein they are also capable of handling multiple types of data requests.

The web development that is involved in creating web-based apps relies on the use of high-end technologies that are scalable. These are coupled together with various other technology stacks to serve multiple purposes.

Thus, choosing these technologies carefully is crucial because these stacks determine the feasibility of the application’s interface, features, and overall functionality. The use of proper technology also affects the market reach of your web-based application apart from its success.

The integration and development of a web-based application go beyond simply combining two or more technologies to execute an idea into an interactive interface that also has a visual appeal.

The process of web development comprises two sides namely the Front-End & Back-End. The former is accessed and viewed by the client or user whereas the latter has a database application, which is also why it can be called the server-side of web development.

The database application is responsible for connecting the client requests to the server therefore, it is important that correct web technology is used to streamline the process.

The two commonly used technology stacks to develop a client-side web-based program are as follows:

HTML is a combination of hypertext and markup language which is used to do both, define links between web pages and to define the structure of the web pages using text in tags, respectively.

CSS is another programming language that serves the purpose of making the web pages attractively presentable. One can apply styles to the HTML pages using CSS to make them unique and appealing.

The use of javascript language allows for making the web pages more interactive by providing the user with more functionality for the means of running web-based software or games. The typically famous and reliable frameworks for incorporating javascript are ReactJS, JQuery, etc.

The server-side of a web-based application can contain any of the following technologies for the programming languages, database handling, and server functionality: 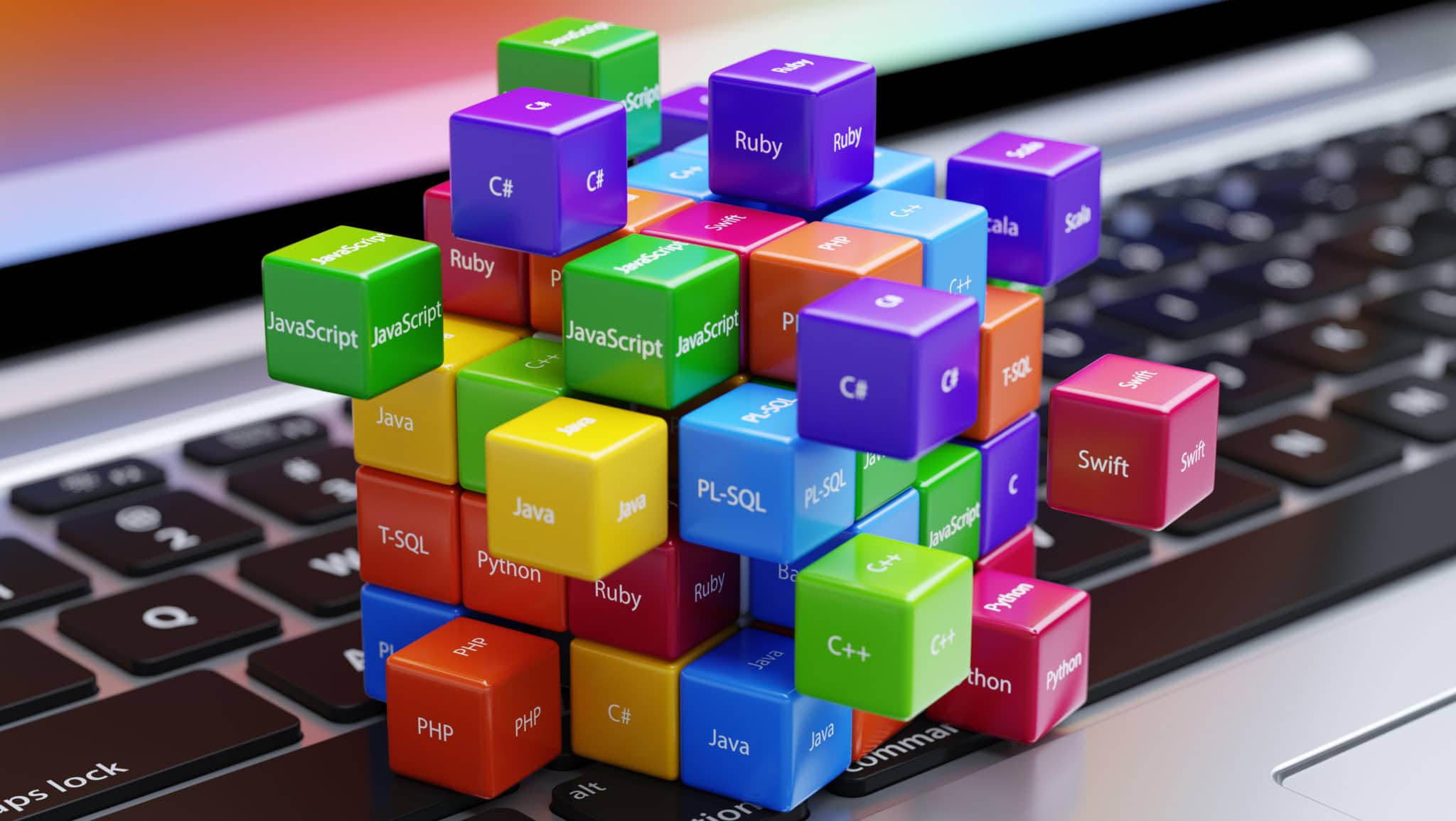 It is a general-purpose dynamic programming language that is object-oriented. It wholly contains objects but also blocks that can be replaced with procs and lambda for fulfilling the required functions.

It is one of the oldest yet still a general-purpose programming language that is to date used for back-end development.

It is another widely used and popular programming language that has been developed vastly to support various components and is highly scalable for future expansion or further development.

Within this database server, the data is collected and treated as a unit which is used to store and retrieve information that is associated with or related to the query.

This is one of the standard database languages used to create, maintain, and retrieve the relational database which itself serves various purposes.

PostgreSQL has proven to be reliable, feature-rich, and effectively powerful in terms of performance as it is an open-source object-relational database system that is backed by three decades of active development.

It’s a non-relational document-oriented database system which means it provides NoSQL functionality which deems it to use a different method for the retrieval and storage of data. 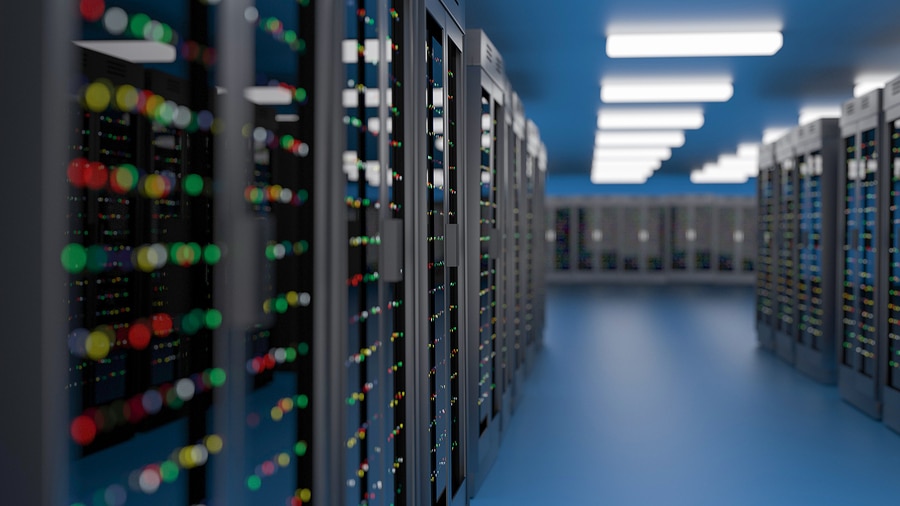 It serves to fulfill the four types of server requirements namely the reverse proxy server, mail proxy server, and a generic TCP/UDP proxy server while it is based on HTTP.

This provides a high-level scripting language called ‘Pig-Latin’ which is useful for developing data analysis codes. The scripts that are written using this code will process the data stored in HDFS. 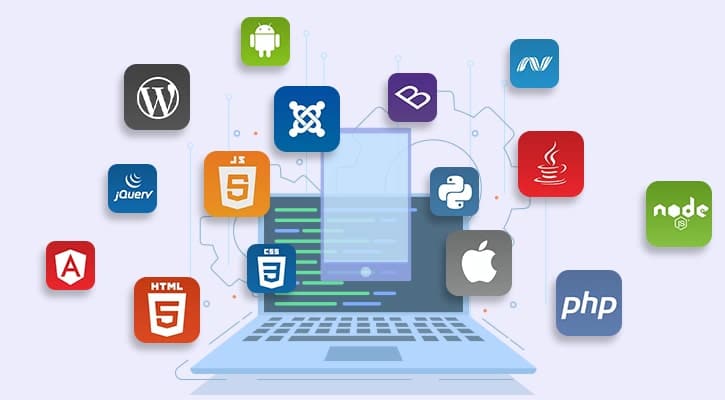 To accurately deploy a web-application, the correct web development technology that will be used can be chosen based on these tips:

The size of the project and its complexity should be the differentiating factors wherein for smaller projects one can use Python or Node.js whereas for larger projects you must incorporate various technologies together by expanding your stack to match the project needs.

Pre-made frameworks that are easy to integrate will help towards completing a project faster when you also add third-party integrations to quicken the overall development speed. For larger projects, you must ensure the compatibility of these different technologies remains effective.

The technologies that you may use should allow for future scalability whether it’s sideways or upwards in the sense that the whole stack shouldn’t be recreated to add a few functionalities.

You must ascertain the skills of the web development team first before diving into project development as making them work on a project with a stack that is unfamiliar to them will raise your cost of development quickly while slowing the development process equally.

When developing a web application, the above-stated technologies within web development allows for multiple types of features and functionalities that can serve to provide the user with an interactive environment.

Choose them wisely to avoid typical problems and to ensure the system remains functional for a long period of time.

Top 9 Benefits Of Enrolling In IT Courses
SConverter - Free YouTube Video Converter 2020 And Their Alternatives
The best ways to use CSGO skin changer
How To Choose Best Laptop For Programming In 2020?
Century Link Internet | How It Can Benefit Your Studies And Work?
Super Easy Ways to Cope with Your HTML Homework
What Are The Most Common Security Threats To Your Cloud Environment
Double Iron Consulting: How Consulting Firms Should Operate
6 Cybersecurity Tips For 2021
Blue Light Glasses Are A Must-Have For Gamers
Trying To Become Instagram Famous Using Petty And Simple Steps All The...
Artificial General Intelligence (AGI)
Spread the love
0 0 votes
Article Rating
Subscribe
Login
0 Comments
Inline Feedbacks
View all comments