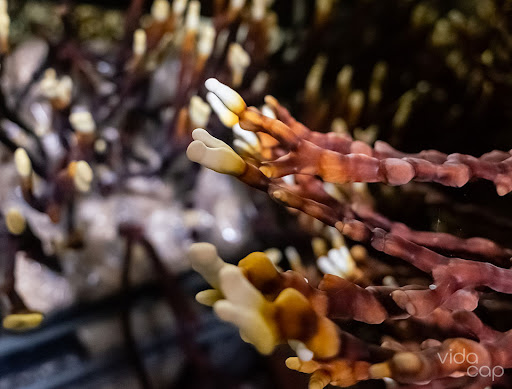 Magic truffles and magic mushrooms both contain the psychedelic compound psilocybin. Therefore, they share many similarities in terms of their effects. However, there are also some key differences to consider. We explore why truffles and shrooms are not the same and whether one is better than the other.

When thinking about fungi, most people’s minds immediately turn to mushrooms. However, magic mushrooms are only one part of a much larger organism. Below the ground, countless interconnected strands known as hyphae come together to form a solid mass of mycelium.

Mycelium is responsible for extracting nutrients from the environment to provide energy for the fungus. Sometimes, it forms hard lumps known as sclerotia or truffles. Truffles store nutrients so the fungus can survive for long periods, even when environmental conditions are not ideal. Magic truffles also store psilocybin, giving them their psychedelic effects.

Meanwhile, mushrooms are the part of the fungus that grows above ground. Their role is to produce spores, the fungal equivalent of seeds. Magic mushroom spores can travel long distances on the wind or animals’ fur. When they settle in a suitable environment, they germinate and produce hyphae, forming new mycelium and continuing the life cycle.

So, the main difference between magic truffles and mushrooms is that truffles grow beneath the ground while mushrooms grow above it. However, there is more to consider in the truffles vs. shrooms debate.

Unfortunately, calculating this is not an easy task. Some people say that mushrooms are stronger than truffles, so a 1-gram dose of shrooms will contain more psilocybin than the same weight of truffles. However, others have suggested that the reverse is true. The fact is that both truffles and mushrooms are natural products, and their potency can vary significantly from one to the next.

Anyhow, the most common effects of both magic truffles and magic mushrooms include the following:

Adverse side effects are more likely to occur at higher doses with either truffles or shrooms. Therefore, it is helpful to know their potency before consuming them. This is where truffles may have a slight advantage over mushrooms due to their legal status.

Psilocybin is a controlled substance; therefore, magic truffles and mushrooms are illegal in many places. Although there is a steadily growing trend toward decriminalization in the United States, this is not the same as legalization.

Prohibition is a significant issue because it means that most people obtain truffles and shrooms illegally and have no idea how much psilocybin they contain. This makes it challenging to calculate an appropriate dose and minimize the risk of side effects.

There is no such problem in The Netherlands, where magic truffles are completely legal. Although magic mushrooms were banned in 2008, a legal loophole means truffles are still widely available.

The market is well-regulated, and truffles are packaged in pre-measured doses and labeled with their psilocybin content. This helps users to determine how potent their trip will be and stay safe throughout the experience. In this sense, many consider truffles a better option than shrooms.

That said, magic mushrooms are legal or at least tolerated in several other countries worldwide. Oregon also recently legalized the use of psilocybin for personal development, and sales are due to begin in early 2023.

This is a huge step forward and ensures that more people will have safe and legal access to magic mushrooms and truffles.

Magic truffles and magic mushrooms are two different parts of a fungus that both produce psilocybin. Although their effects are similar, there are differences in their potency and legal status.

It is also noteworthy that not all magic mushroom species produce truffles. Some examples of those that do include:

Anyone considering trying magic mushrooms or truffles should check the laws in their area before proceeding. It is also advisable to seek guidance from a trained professional before using psilocybin for the first time.

Taylyn Washington-Harmon is the associate editor at Health.com. A former social media guru, she's worked for a number of lifestyle and beauty brands and has previously written for SELF and STAT. She loves skincare, anime, and her pitbull Momo.

In the ever-expanding world of herbal supplements, one thing is certain: Delta-8 is here to stay, and the market for it is only growing. The popular hemp-based supplement is widely used both for relaxation and for recreational purposes, and more products based on Delta-8 are coming out seemingly every day. That’s great news for the… For millions of CBD users around the world, vaping truly represents the final frontier. You might be one of those people as well. You started out with traditional CBD oil products, and then you graduated to other forms of CBD such as gummies and topicals as you formulated a CBD regimen that worked for you…. 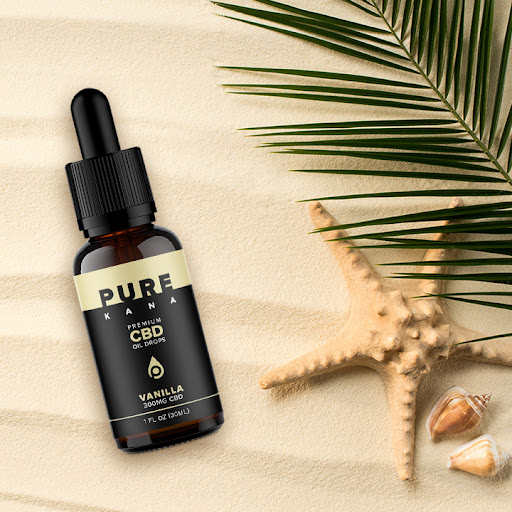 If you search for CBD oil, you may find information about a CBD tincture and vice versa. This happens so often that many customers believe they are the same thing. Certainly, there are plenty of similarities, so it is an easy mistake. Both products are consumed sublingually. This means you place the liquid beneath your… 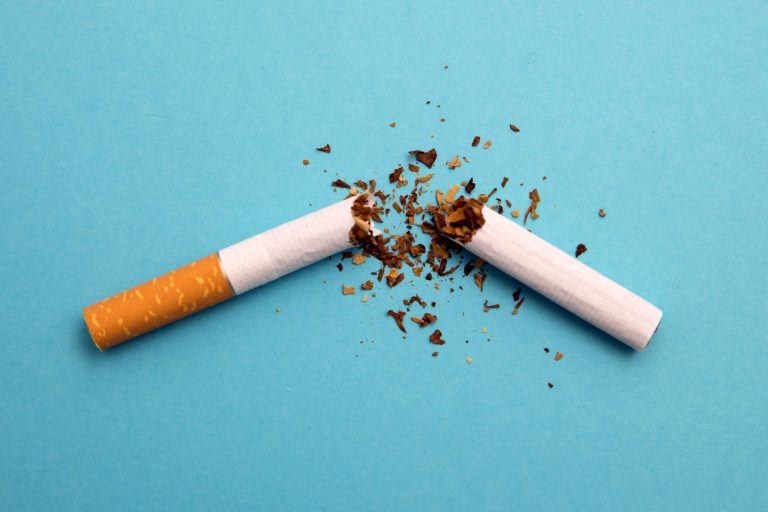 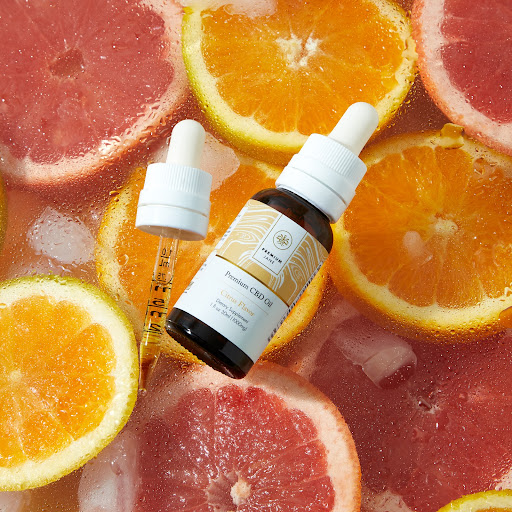 Even though CBD has been available for several years, there is still plenty of misinformation and confusion surrounding it. The cannabinoid comes from the Cannabis sativa L. plant and is non-intoxicating. As it is derived from the cannabis plant, many parents believe giving their child the compound is illegal or unsafe. In reality, they are… 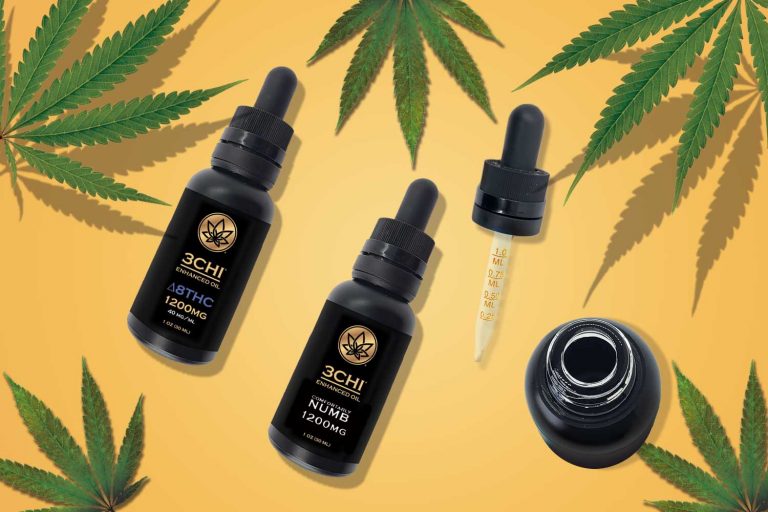 3 CHI Delta 8 Hemp is a new product that has become popular among those who are looking for an alternative to traditional hemp products. This product is made with CBD and delta-8 THC, which are both compounds found in cannabis. While this product is not as potent as some of the other CBD products…