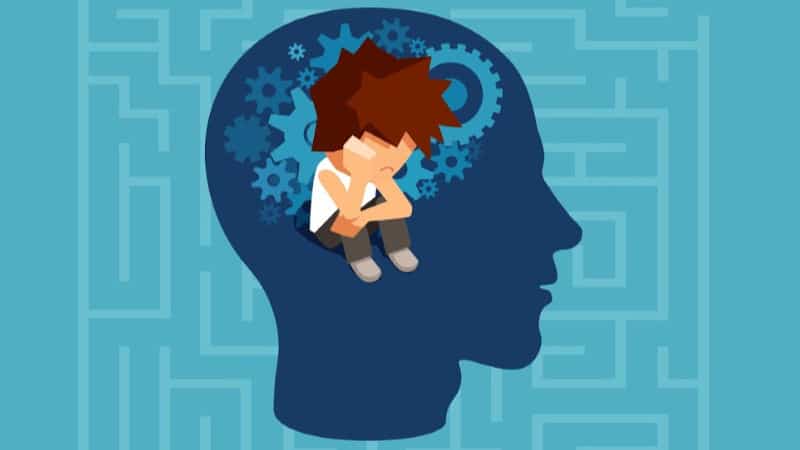 Anxiety is one of the most common mental health problems among Americans today, and because of its prominence, many people think they have at least a basic understanding of the condition. We toss around the language of fight-or-flight, or the lizard brain that knows about survival. Still, despite our linguistic familiarity with the basic nature of anxiety, there’s actually a lot that even scientists don’t understand about the feeling, as well as about its physical origins.

1. Beyond The Brain: The Enteric Nervous System 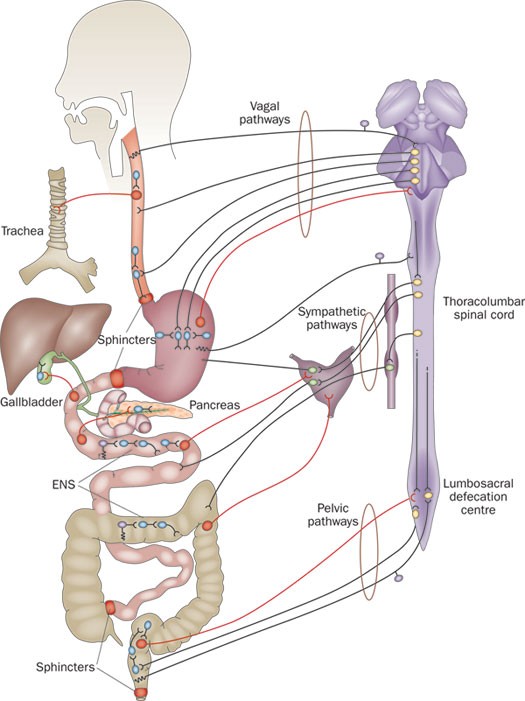 In addition to terms like “fight-or-flight,” another common phrase we use to talk about anxiety is to say that we have butterflies in our stomachs. Obviously, we don’t mean this literally, but the observation is a smart one because our nervous system isn’t just our brain, spine, and peripheral nerves. Rather, we have a sort of secondary nervous system in our guts, known as the enteric nervous system. When you feel anxiety in the pit of your stomach, that’s because your intestines, in particular, contain many of the same neurotransmitters as your brain.

One of the advantages of understanding the enteric nervous system is that it helps us to better manage specific manifestations of anxiety. For example, one of the most common interventions that doctors and therapists recommend for individuals experiencing anxiety is just to take slow deep breaths. Diaphragmatic breathing, in particular, can be very helpful because it activates the vagus nerve and relaxes your sympathetic nervous system.

Read article about the best herb for reducing anxiety at home by following this link – https://www.healthcanal.com/best/262029-kratom-vendors.html

2. Cerebellar Circuitry: Looking Beyond The Amygdala 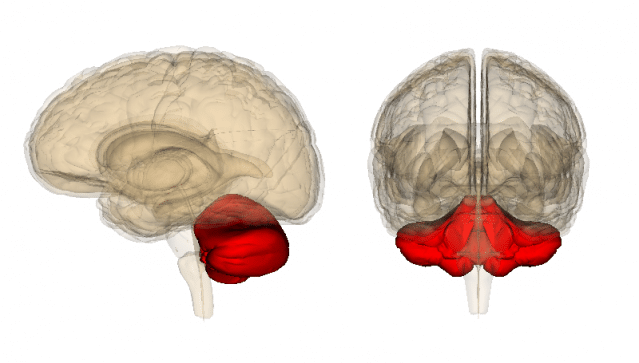 Another feature of our anxiety response that researchers are still learning more about is the role of the cerebellum in emotional regulation. For those with a basic understanding of neurology, this may seem like an odd area to look at; the cerebellum is largely involved with our reflexes and unconscious behaviors like breathing, blinking, and swallowing. With support from the Brain Research Foundation, researchers have been able to explore the connection between the amygdala and the cerebellum.

The amygdala is one of the most thoroughly researched parts of the brain when it comes to how we experience anxiety, but as with just about every neurological function, it can’t be confined to a single part of the brain. But while the amygdala serves as the central hub for communication between a number of different parts of the brain. It triggers the release of stress hormones, helps us evaluate social situations, and manages emotional memories, ranging from joy to trauma. As part of its role as a communication center, however, new research suggests that the amygdala may also be communicating with the cerebellum, rather than just with the forebrain and hypothalamus. 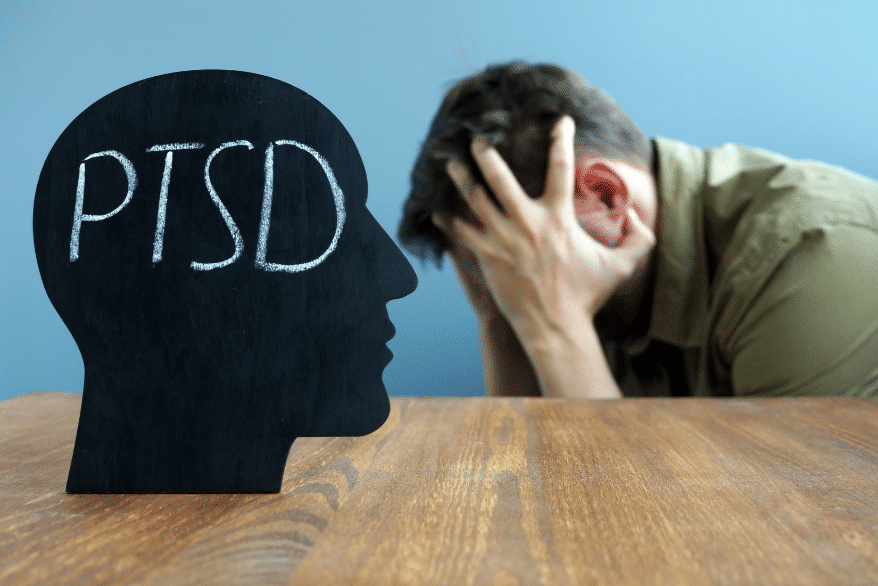 As we continue to learn more about the structural nature of anxiety, we gain insights that can help doctors more effectively diagnose and treat anxiety disorders, PTSD, and other related conditions. With more insight and technological advancement, we may even be able to make these conditions visible via functional MRI or another testing. Clearly, the brains of individuals with serious anxiety are behaving in different ways and developing unique pathways that support this emotional response. This is a powerful step forward.

What is the Most Common Side Effect of CBD Hemp Capsules?
6 Great Ways To Help With Your Dog’s Anxiety
Is‌ ‌Autism‌ ‌Genetic?‌ ‌What Are the Root Causes of Autism?
5 Fun Ways To Stay Fit
5 Common Myths And Misconceptions About Locks
An Appreciation Of Peptides And Their Importance In Skincare
Types Of Breast Lumps And When To Take One Seriously
3 Ways To Encourage Your Kids To Get Daily Exercise
Treatment For Coolsculpting For Arms
Liver Cancer - Types, Symptoms, Causes And Treatments
How To Get Your Doctor To Prescribe Weight Loss Pills
When and How Should I Wear Face Masks for COVID-19?
0 0 votes
Article Rating
Subscribe
Login
0 Comments
Inline Feedbacks
View all comments