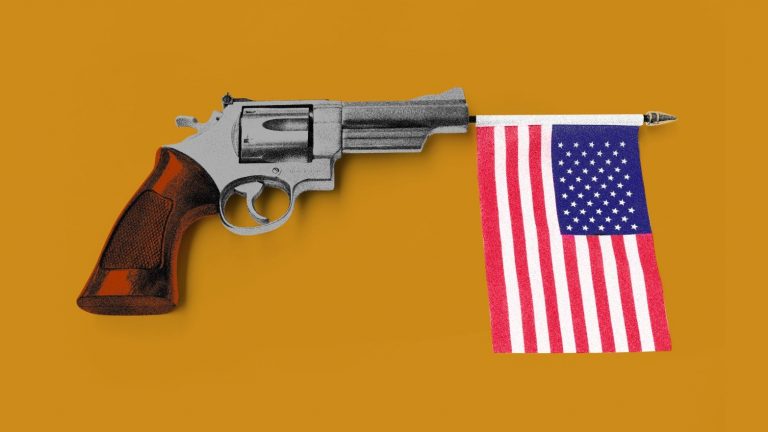 You don’t need anyone to tell you that the Second Amendment is under fire (pun intended). It’s been under siege for the better part of 50 years at this point and it finally feels as if the opposition is starting to gain some traction.

With a new president in office and a significant shift in power, we can’t afford to sit back and watch. If you want to continue enjoying the legal right to bear arms, it’s time to step up and do your part to support the cause.

4 Ways You Can Take Action

As you know, the Second Amendment reads: “A well-regulated militia, being necessary to the security of a free state, the right of the people to keep and bear arms, shall not be infringed.”

These are the very words that our country was founded upon (after having just escaped tyrannical oppression from Britain). And now a loud minority within the country want to do the very thing that the founding fathers cautioned against: Take your guns. (Or at least make it more difficult to buy and own guns.)

Whether you’re a gun owner or not, you should be vehemently opposed to a crackdown on Second Amendment rights. Because once a government disarms its people, there’s very little standing in the way of imposing tyrannical rule.

How can you step up and take action? Here are a few ideas: 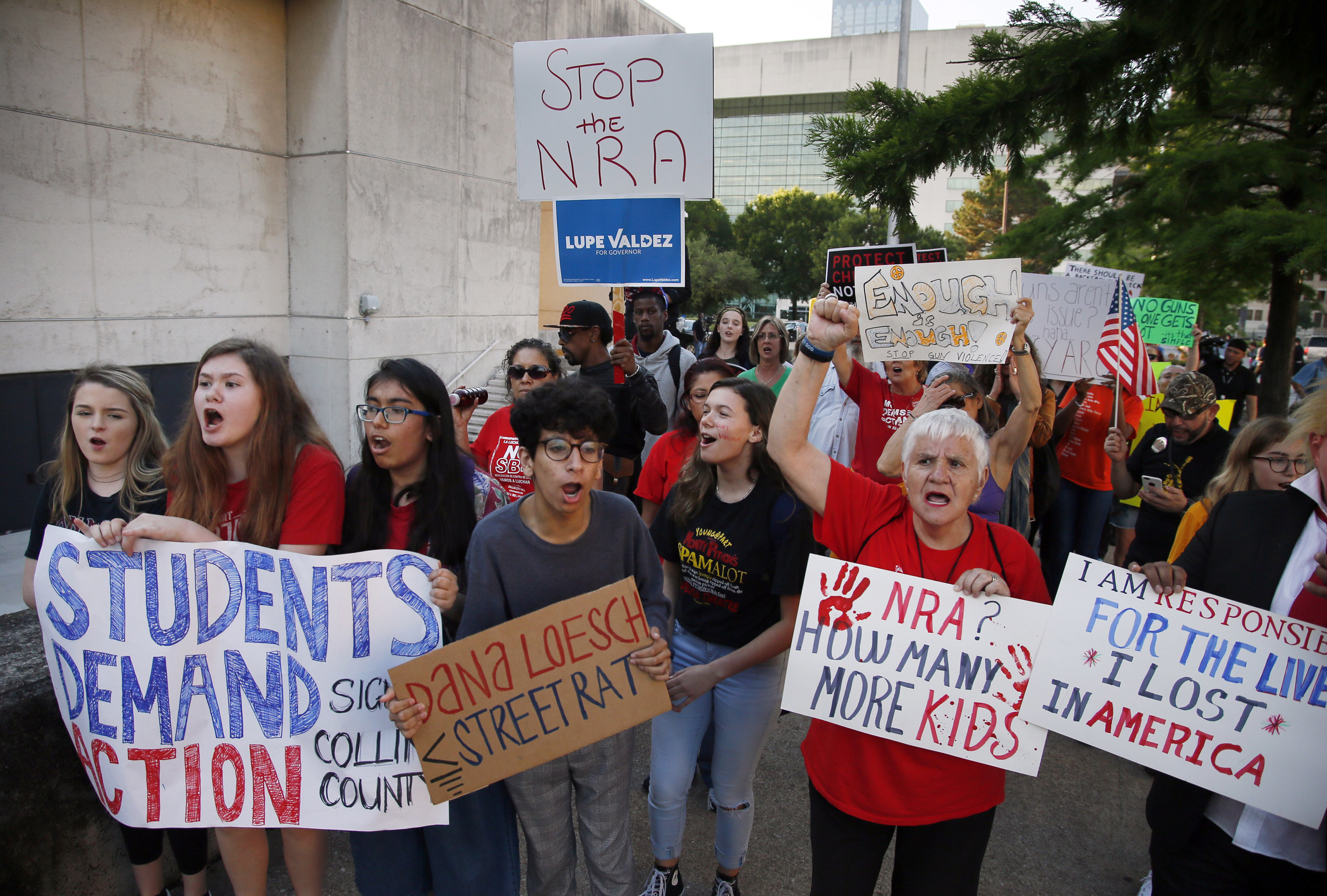 The very first step is to make sure you know your facts. The reality is that there are almost no good arguments against gun ownership that are objective and fact-based. Almost every claim is emotionally charged and/or based on twisted data.

It’s up to you to identify the fallacies in these claims so that you can carefully debunk them in a logical and objective manner. How do you do this? By learning the facts and equipping yourself with the right information.

Another element of speaking up is being willing to show your support. Second Amendment “haters” are loud. They aren’t afraid to speak up and speak out. They know that they have biased media on their side, so there’s almost no chance for negative repercussions.

But it’s time for supporters like you to stand up for what you believe in (without fear of what others may think). This could be as simple as buying one of these Nine Line shirts. Or it could look like creating tasteful and fact-based content and sharing it online. Whatever the case may be, make sure you’re doing something!

One of the greatest parts about living in a democratic country is that you have the ability to actually control political outcomes with your vote. You also have the ability to directly interact with the politicians who are in charge of your federal and state jurisdictions.

A good step in the right direction is contacting your federal, state, and local government representatives via phone, email, and even snail mail. It might seem like something small, but there’s power in numbers.

When contacting your government representatives, voice your support for the 2nd Amendment and any state-related constitutional articles regarding the right to bear arms. Let them know what you believe in, why you believe in it, and that you expect them to listen to the constituents that put them into office.

3. Get Involved With the NRA 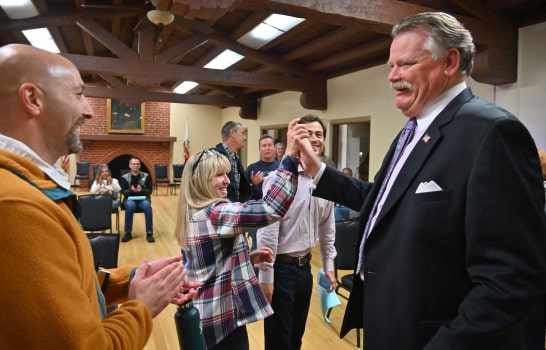 While you certainly have every right and opportunity to launch your own group, nonprofit, blog, podcast, etc. in support of Second Amendment rights, consider whether your energy and efforts are better used aligning with a group that already has power and leverage.

The NRA is the perfect example. Getting aligned with the NRA and their initiatives maybe your best option.

The final suggestion is to be a responsible gun owner. The best way to support the Second Amendment is by showing others what it looks like to own firearms in a responsible manner.

This looks like following the rules, taking safety courses, and improving your skills so that you can protect others (rather than be a liability to society).

The time for sitting back and waiting is gone. If you care about your freedom and rights as an American, you need to become part of the swelling majority who are refusing to let a minority group of politicians impose their will.

What does International Driving Permit mean for Tourists?
15 Most Fascinating International Hotel Openings In 2021
8 Benefits Of Cuddling That Incridibly Affects Your Health
Signs You Should Consider Servicing Your Refrigerator Without Any Dela...
9 Ways to Stay In Shape Over the Winter
pigeon control program - Using Traps & Gadgets
Crew Cut Hairstyles For Men You Should Consider Now!
What To Expect When Stepping Foot In An Arcade In Indonesia
Top 8 Uses of Commercial Dryers
(Discounted) Home Improvement: Why You Need Coupons For Home Improveme...
10 Bath Safety Tips For The Elderly
How to Find the Right Humidity Level in Your Home?
Spread the love
0 0 votes
Article Rating
Subscribe
Login
0 Comments
Inline Feedbacks
View all comments