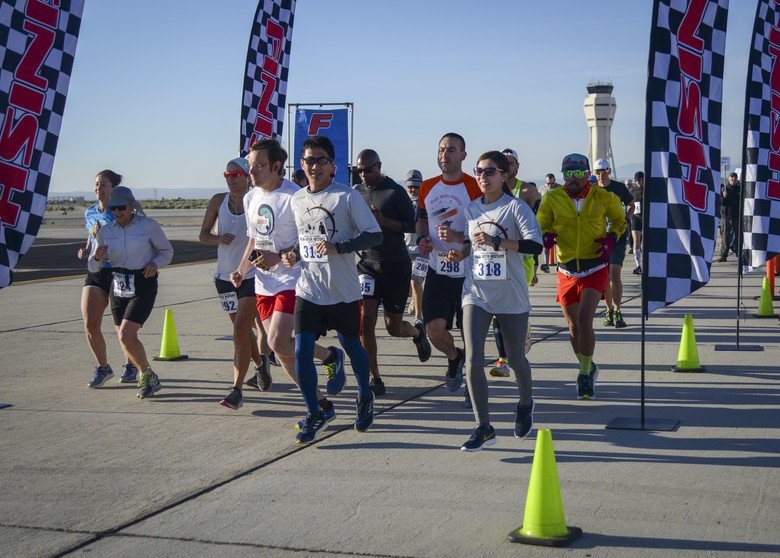 There are many reasons why people engage in activities such as running. A marathon is a long-distance race wherein people compete in running a distance of 26 miles or more. It is open to the public, but it is not everyone’s cup of tea.

Most athletes take three to four months of training to prepare for running events like this, not to mention the significant commitment for workouts, proper sleeping and eating habits, as well as healthy mental preparations.

If this is not an easy task, why should more people accept the challenge and run for the longest distance over the time pressure of their lives? What is in it for you and your community?

Also, why do they declare 26 miles of running course for a marathon? What is the story behind it? It would not hurt to know a brief history of something that you are getting yourself into.

1. A Brief History Of The Marathon

Marathon is a legendary town in Greece, where the word “marathon” today got its name. The battle of Marathon in 490 BCE resulted in the defeat of the Persian army to Athens. It was said that the soldier Pheidippides, ran for approximately 25 miles from Marathon, Greece to Athens, Greece to announce the victory of Athens.

He successfully delivered the message, but then died after. The vast distance of running in full heavy armour logically explained the cause of his death. Ultra-distance running events that cover 153 miles from Athens to Sparta have been held every September to honour and commemorate Pheidippides’ trek. Despite the tragic death of Pheidippides, the distance that he covered running lived on.

An inaugural race held in Athens during the 1896 Olympic Games served as the marathon race debut. The racecourse had an overall distance of 24.85 miles, from the Marathon Bridge to the Olympic Stadium. Only nine out of the 25 participants managed to cross the finish line.

The winner made it for only two hours and 58 minutes, which is a significant accomplishment given the lack of advancement in nutrition and proper running gear at that time. 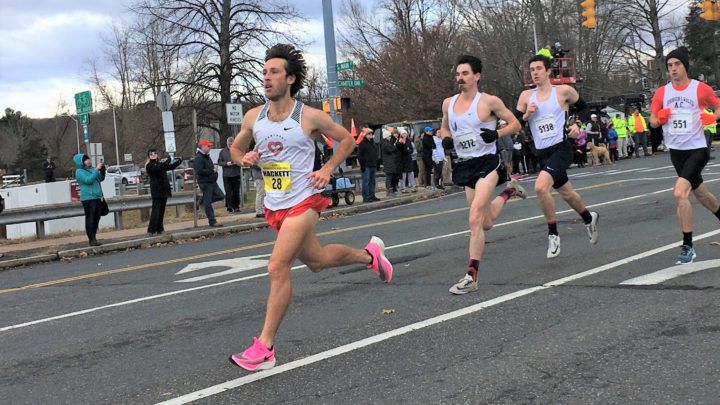 Now that the technological advancement for appropriate running attire and scientific discoveries in nutrition are already given, it would not be a tragic event to get that lifetime goal and participate in running events. It could be your source of satisfaction and a sense of fulfilment. Plus, you get to meet new people.

Once you start training, you could have a chance to connect with people with the same goal as yours. You can get a running partner or join a group, and keep each other motivated for strenuous training sessions.

Raising money for different charities is the goal of several marathons. Willingness to support a charity cause is something that you can choose to embody. When running for a charity, go in for a cause that is close to your heart. This can motivate you and allow you to realize your personal development.

The obvious reason as to why you should try joining a marathon is the improved fitness that you can achieve. The training itself can already boost your health – improve your cardiovascular fitness and immune system, keep your blood pressure and cholesterol at healthy levels, and increase your muscle strength.

Marathon training can be very exhausting. However, you would sleep better and have a better shape through it. Participation in running events can also reduce stress, stay you out of trouble, help you build confidence, and make yourself and others proud of you.

What To Expect When Stepping Foot In An Arcade In Indonesia

[…] Trying Out For A Marathon: History And Benefits […]