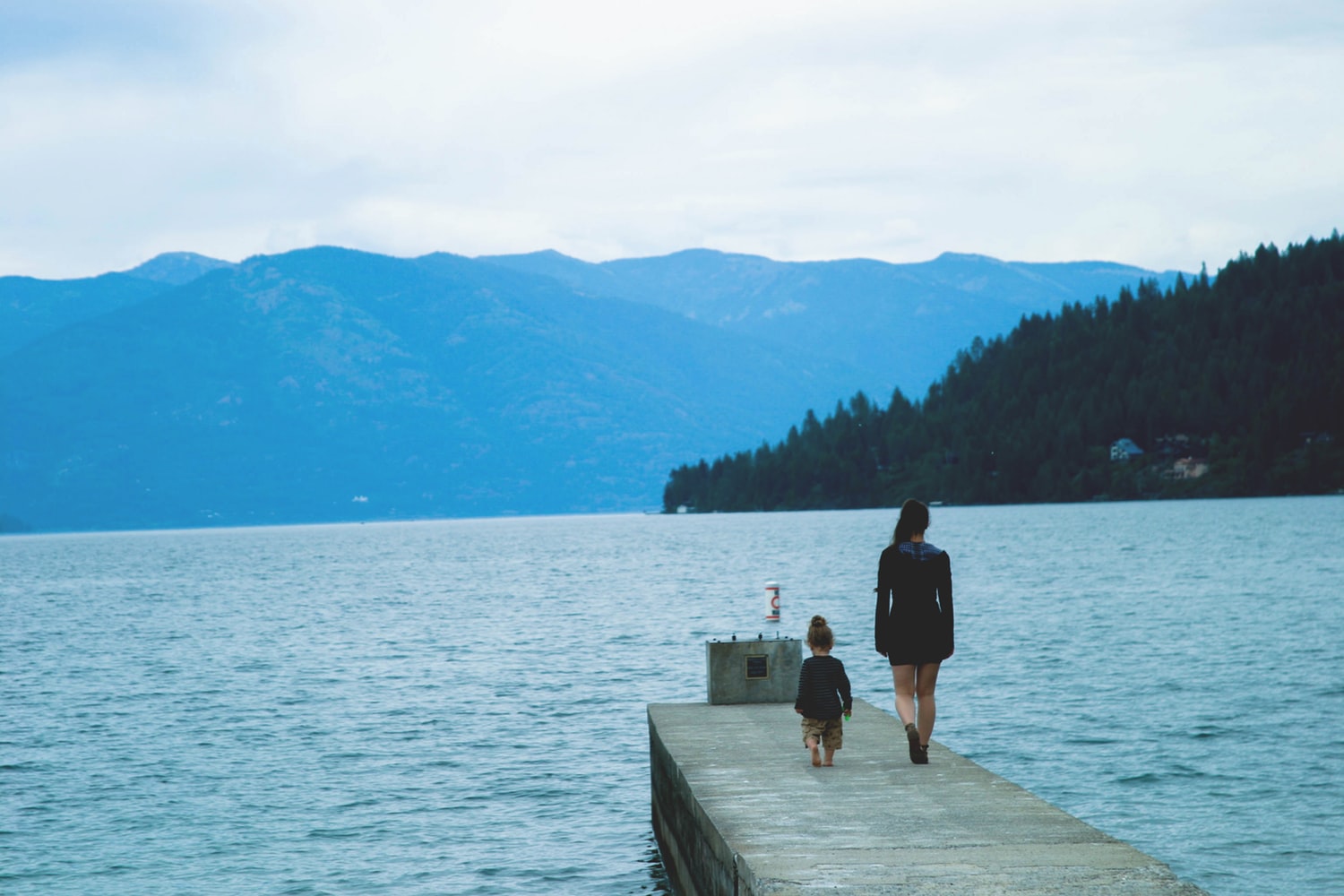 It’s difficult to fight climate change, given how much damage has already been done. It’s even worse because some people deny that the problem exists.

They even spread misinformation by making up conspiracy theories. If you care about the environment and you want to encourage people to take the right steps, it’s frustrating to know that there are conspiracy theorists.

Therefore, along with your fight to stop climate change there needs to be an effort to stop these people from spreading lies. These are some ways to help fight the misinformation. 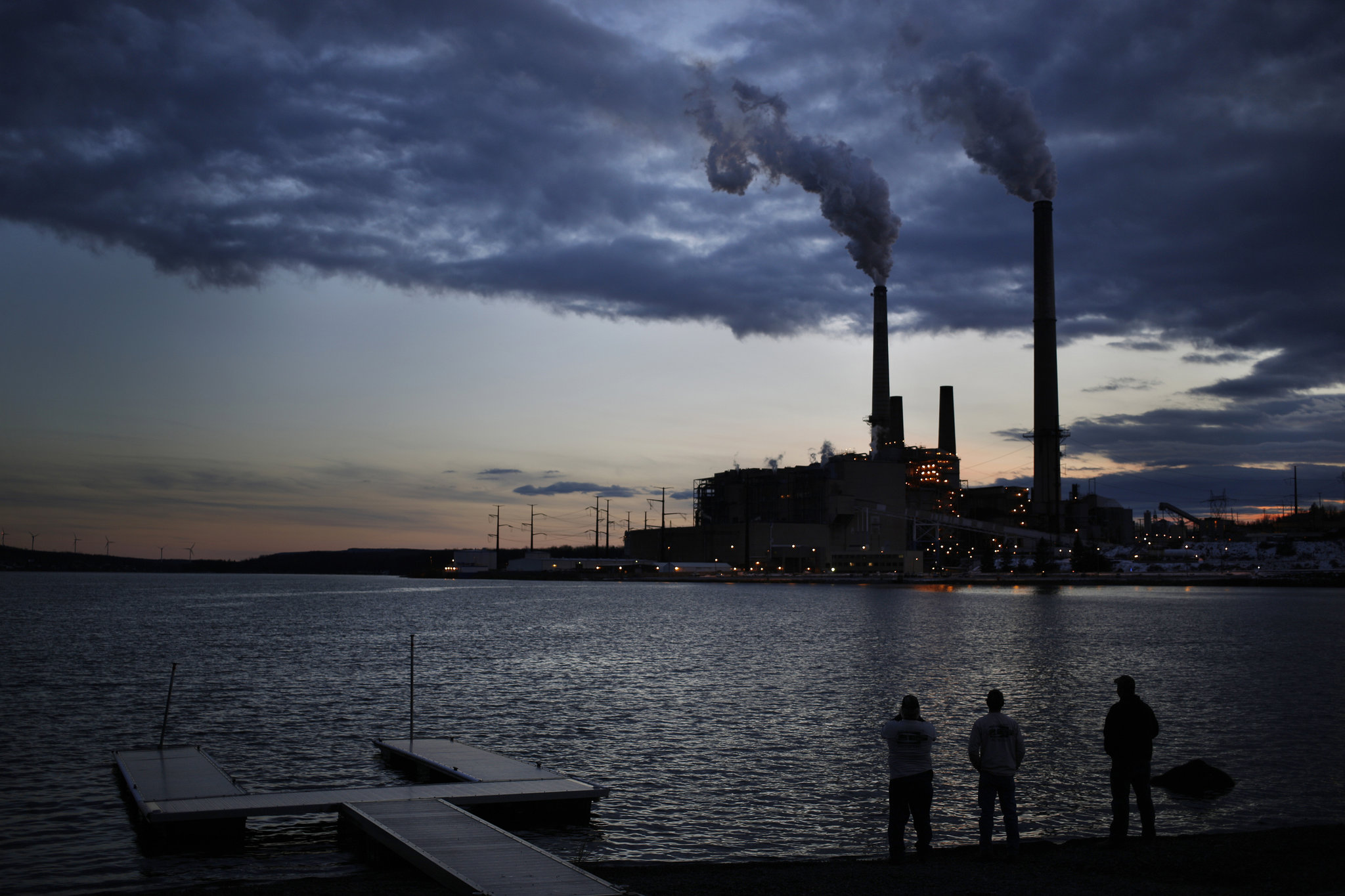 1. Start With The People You Know

Make sure that the people you love get the right information about climate change. Between you and the random dude over the right-wing radio who keeps fanning conspiracy theories, people would believe you. If you argue using the right information, it will be easy to convince your loved ones.

These conspiracy theorists are busy spreading lies over social media. Some of them have their own pages. Others are busy leaving comments. You need to retaliate by also doing the same.

Don’t get tired of leaving comments. Respond to their arguments and false allegations. You know the truth, and you can back it up. In this digital age, misinformation quickly spreads online.

Therefore, you need to fight on the same stage. If you’re busy fighting with others over petty things, there’s no reason for you to leave these dangerous people spreading misinformation.

The truth is that almost all scientists believe that global warming exists and it became worse because of human actions. Research results get revealed all the time. As such, it’s important that you read information to keep yourself abreast of the changes.

You want to respond to people spreading lies by telling the truth. When you keep pointing to factual information, it will be difficult for them to continue the lies.

4. Accept Invitations For An Interview

If there are powerful influencers online and other platforms who want to challenge your belief, you have to accept it. Don’t worry about walking into the lion’s den. Even the audience might hate you for being there and providing the information counter to their narrative. However, you want to engage with them.

Leaving them alone within their circle will make them think that the information they have is correct. You can never take the risk. You know that it’s important to have a debate even if it’s difficult just to keep the conversation going.

Start at home and prove that you can do the right steps to save the environment. Properly segregating trash and partnering with a junk removal St Louis company are necessary actions. You know that it helps you protect the environment and stop others from questioning your credibility.

Don’t give up because what you’re doing is useful in saving the environment. 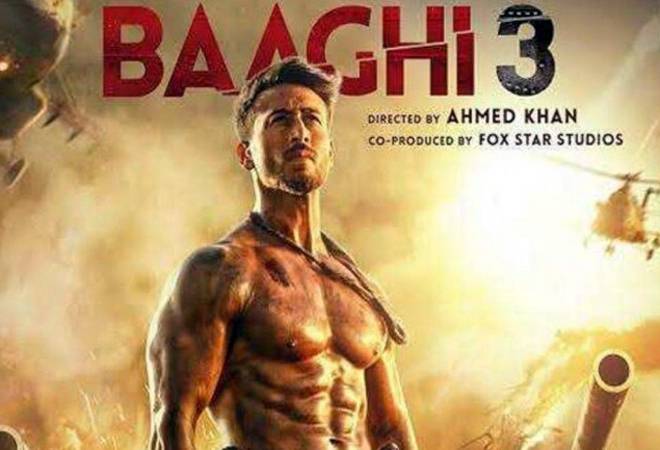 Baaghi 3 Story: Fiercely protective of his elder brother Vikram (Riteish Deshmukh), Ronnie (Tiger Shroff) goes after a dreaded terrorist group in Syria to save him. Can he bring back his brother alive? Baaghi 3 Review: times of india [su_youtube url=”https://youtu.be/jQzDujMzfoU” width=”760″ autoplay=”yes” mute=”yes”] Chief Ahmed Khan tosses in each stunt in the book to… 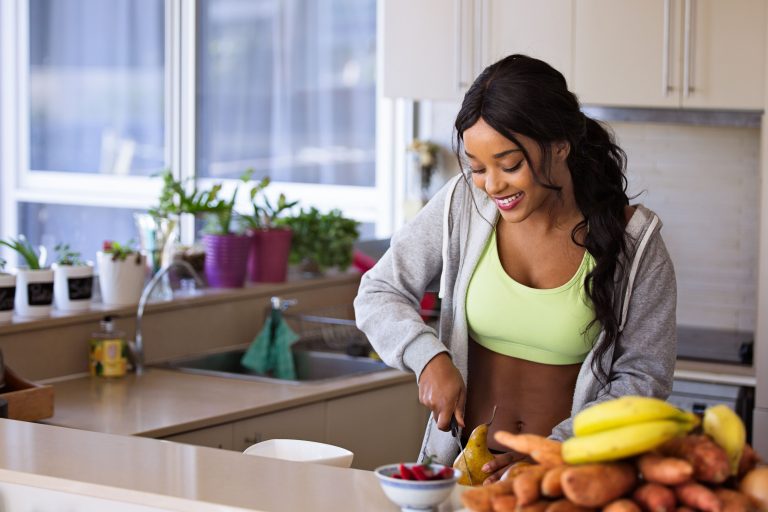 Staying healthy (mentally and physically) at college can be more difficult than it was when you were a high-school student. With lots of different classes, studying for tests, numerous homework assignments, and maintaining a social life, many students forget about healthy habits. However, there are some simple tips you should include in your daily lifestyle… 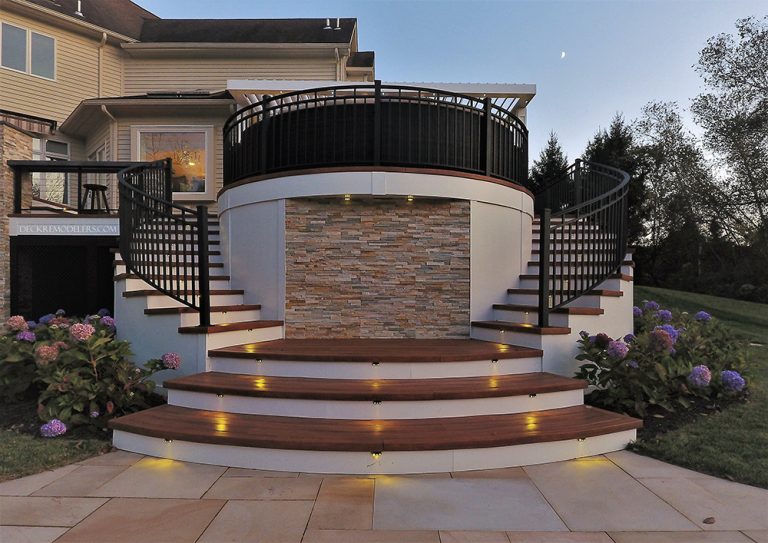 Can you imagine how relaxing it is to spend your evenings at your home’s deck? Custom decks that fit your lifestyle can provide you space where you can spend time with your wife and children. Make sure your contractor understands your needs before constructing your customized deck. A deck is an ideal place in your… 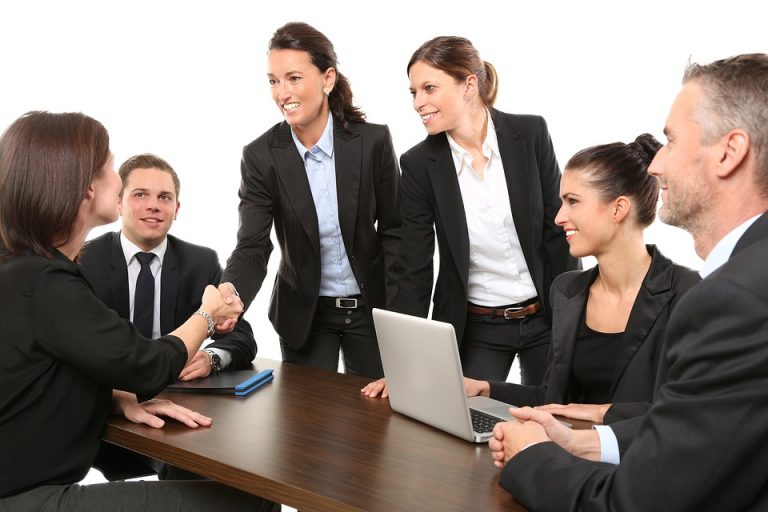 If you want to impress the boss, then the spooning or sycophancy will not work. But you have to be serious about these 7 habits. The relationship between the boss and also the workers operating there’s important in up the workplace surroundings. Of course, relationships aren’t contend within the workplace, the ocean of emotions doesn’t… 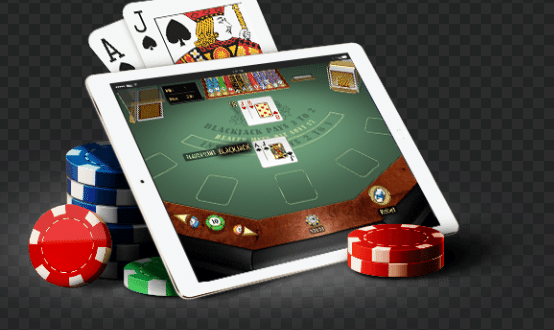 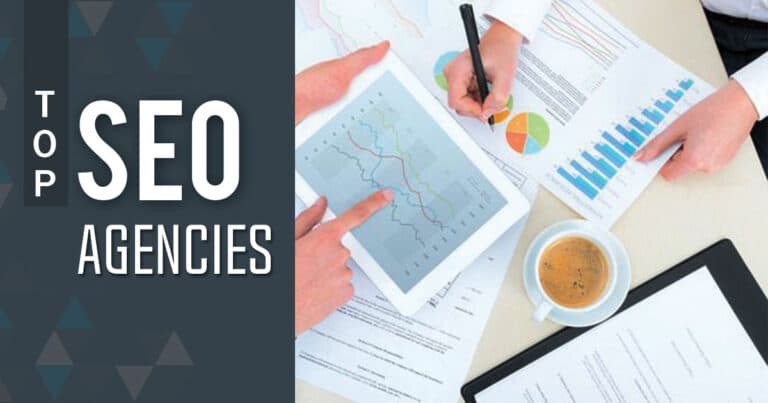 In this day and age, you can rest assured the number of SEO agencies is uncountable. The main worry for businesses is identifying the agency that best suits their needs. So far, most companies can attest that finding the ideal SEO agency is not a walk in the park. The good news is that you…