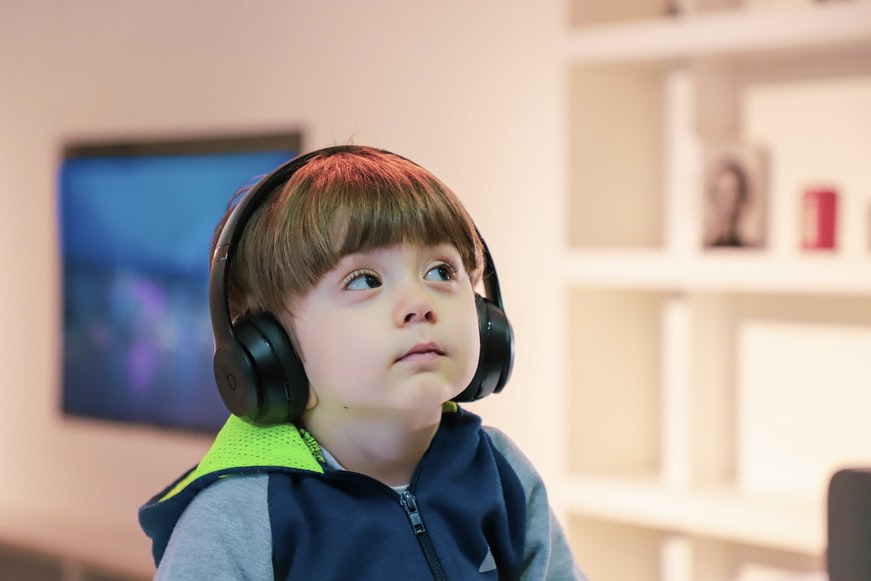 Researchers have made consistent efforts to determine the causes of autism, but the sources of the disorder are highly complex.

Is there a genetic link to autism? And if not, or if the role of genetics is limited, what steps can you take to minimize your child’s likelihood of developing autism?

Let’s start with a brief overview of ASD. ASD is a brain developmental disorder that interferes with a person’s ability to communicate, socialize, and behave around others. It’s known as a “spectrum” because people with autism have a wide range of symptoms which can range from mild (and barely noticeable) to severe (preventing them from living a normal life).

Autism usually begins to manifest in early childhood, showing symptoms within a child’s first year of life; however, some children develop normally for a time, only showing symptoms after 18 to 24 months of life.

Symptoms of autism vary significantly both in character and in severity. Children with autism usually demonstrate signs such as:

The Causes of Autism 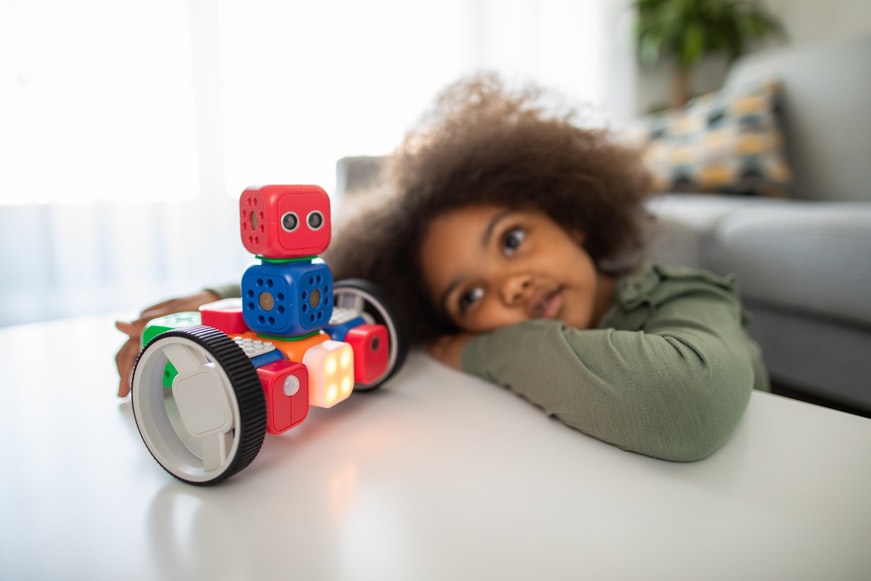 So what causes autism?

That’s a complicated question that scientists have been trying to answer for many years. It’s almost impossible to narrow down a single “cause” of autism right now and for several reasons.

Here’s what we do know: genetics play at least some role in autism development, in at least some people. That’s a vague statement, and possibly an overly simple one, but scientists have not reached definitive conclusions here.

There are more than 1,000 genes that appear to be possibly associated with ASD, but many of these haven’t been confirmed. At present, genetic factors are thought to contribute 40 to 80 percent of the total risk for developing ASD.

In roughly 2 to 4 percent of people with ASD, the cause of the disorder is evidently genetic. A rare gene mutation or a defect in a specific chromosome can motivate the development of the condition in these cases. Oftentimes, cases like these are also associated with secondary effects, such as the distinctive facial features associated with ADNP.

How do these gene abnormalities lead to autism? In nearly all cases, these genes are involved in brain development in some way. They could be designed to affect the production of nerve cells or play a role in their growth and organization. If these neurons aren’t developed properly, or if certain types of cell-to-cell communication are inhibited, it could result in the signature impairments of ASD.

That said, there isn’t a known inheritance pattern for ASD. Researchers note that ASD does tend to run in certain families; if you have relatives with ASD, your children will be more likely to develop the condition. However, there’s never a guarantee, and there isn’t a clear pattern to observe (as is the case with something like male-pattern baldness).

There are also many other factors that could play a role in autism development, though the research is still unclear. Certain viral infections, medications, pregnancy complications, and even environmental hazards like air pollutants may all play a role in spurring the development of ASD.

One important thing to note is that there is no link between ASD and vaccines of any variety. The original study suggesting such a claim has been fully retracted and debunked by further research.

The Importance of Further Autism Research

One thing is certain: we need to research autism much further if we’re going to understand it and (eventually) treat it more effectively. This is an incredibly complicated disorder that affects millions of people, so the more resources we devote to researching and treating it, the better. Only through scientific advancement will we be better able to manage ASD. 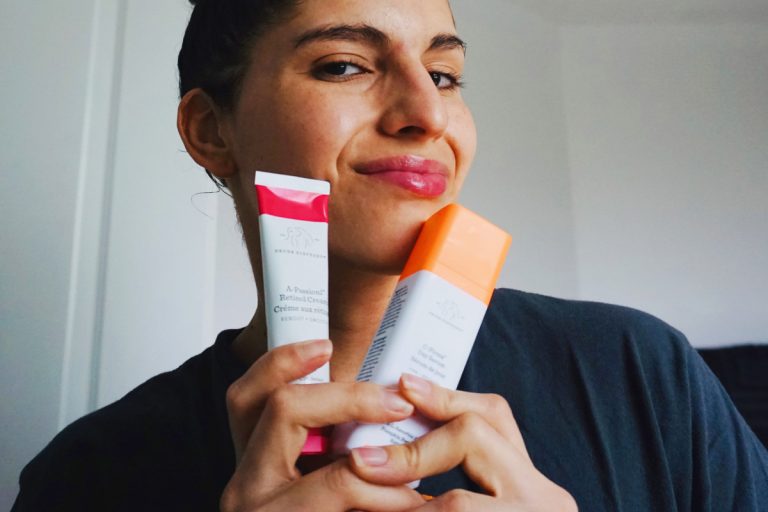 We’re sure that you’ve come across the term “retinol” before if you’ve done any research on anti-aging methods. Dermatologists and skin care specialists love retinol, and for good reason too! There is truly never a “poor” time to start including retinol in your own skin care regimen because retinol serums produce such outstanding outcomes. You… 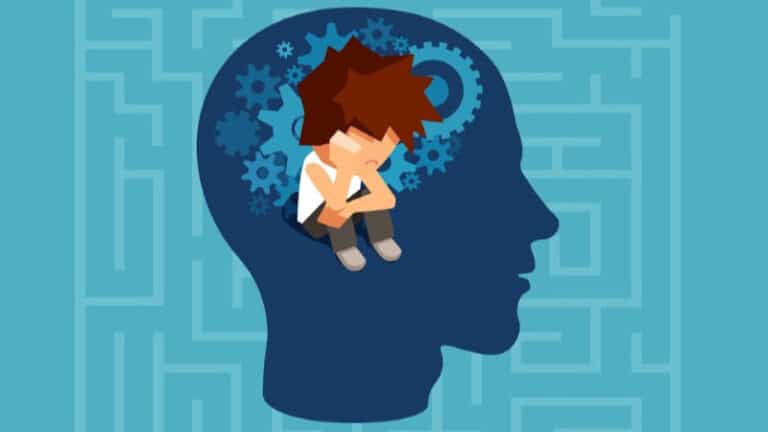 Anxiety is one of the most common mental health problems among Americans today, and because of its prominence, many people think they have at least a basic understanding of the condition. We toss around the language of fight-or-flight, or the lizard brain that knows about survival. Still, despite our linguistic familiarity with the basic nature… 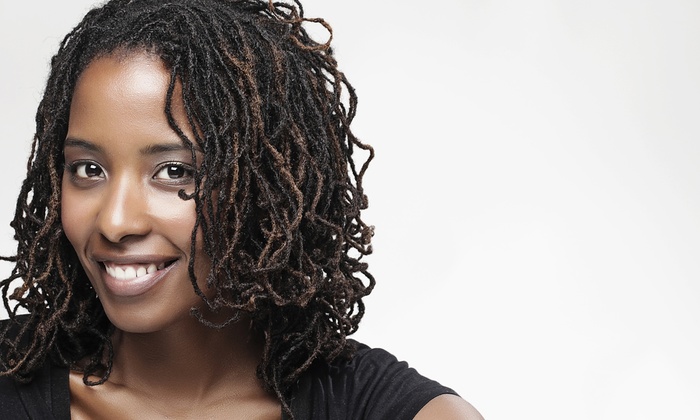 As with any other form of natural hair care, there are plenty of myths and misconceptions floating around making, caring, and maintaining locks. Believing in these misconceptions can discourage and negatively impact your journey of growing beautiful and healthy locks. Luckily, this article sets the record straight on some of the most common myths you’ll… 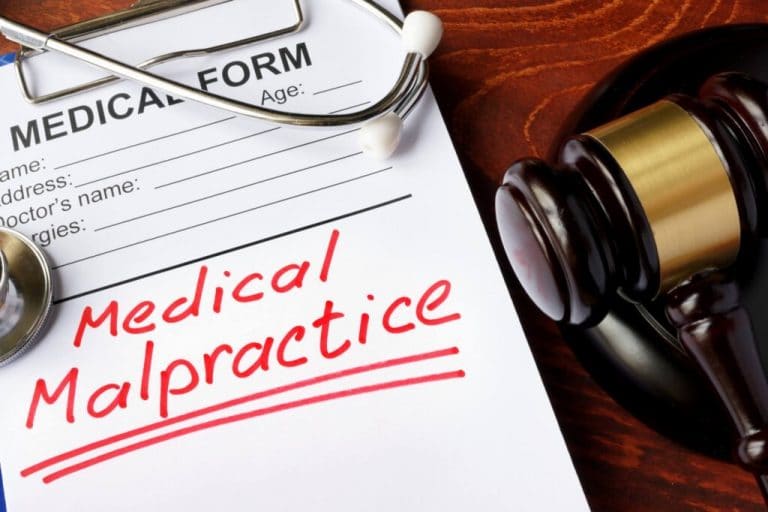 A doctor is supposed to take care of you. And while there’s never any guarantee that a medical professional can make you better, they shouldn’t make your situation worse. Unfortunately, this happens more than most people would care to know. The Elements of Medical Malpractice Just because something unexpected occurred and you’re unhappy with the… 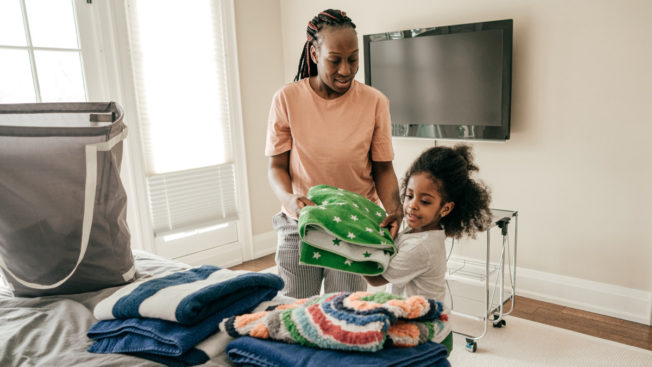 The Importance of Cleanliness at Home: We all know that keeping our homes clean is important, but what many of us don’t realize is the amount of dust and dirt that accumulates in our homes on a daily basis. Not only can this be unsightly, but it can also be dangerous to your health. Most… 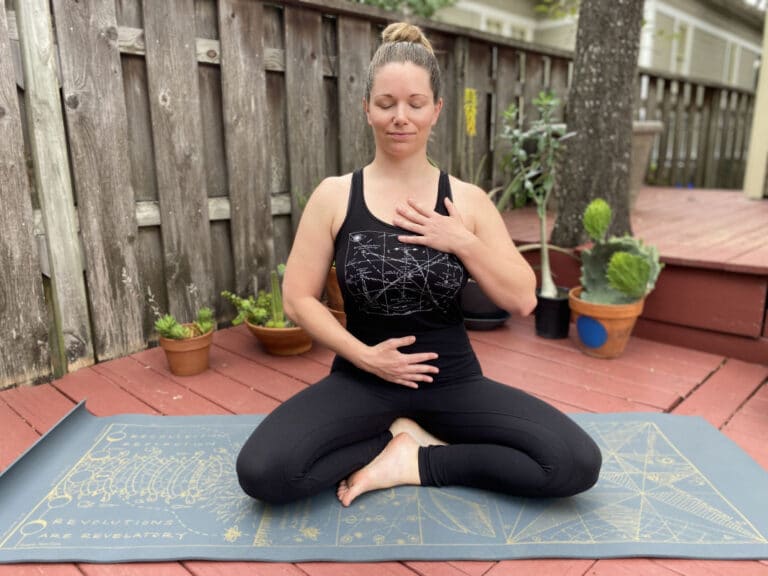 We all get worried now and again. And while some nerves are normal, feeling anxious can harm our ability to perform in situations that demand it. In these moments, it helps to have some techniques you can use to calm your nerves. 6 Tips To Help You Remain Calm Nervousness is interesting in that it’s…